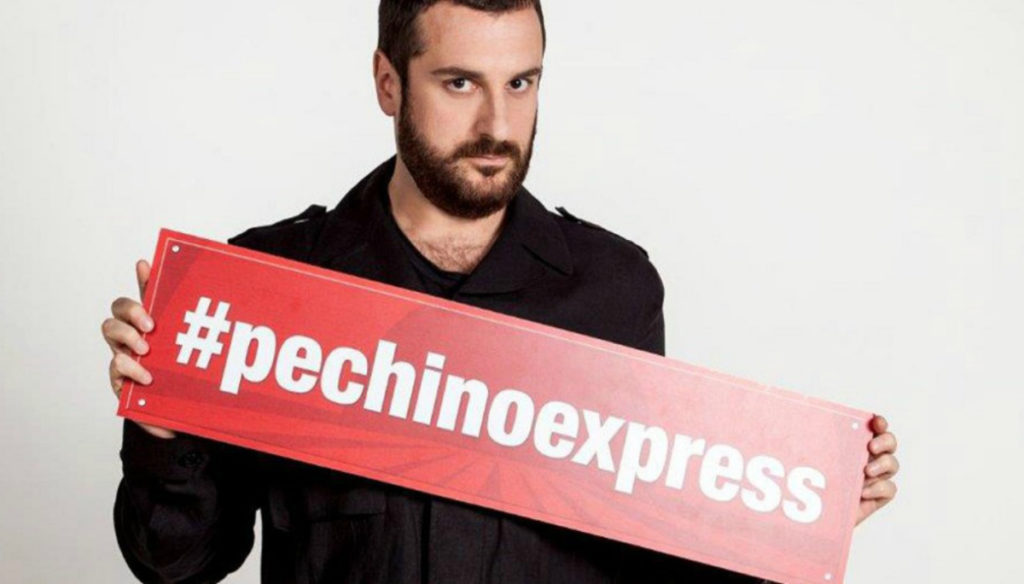 Last stop in Colombia for Beijing Express. The competitors have covered 415 kilometers between trials, unexpected events and bonuses up to the finish line in Santa Marta. The Taxpayers, who won the last stage, traveled in the company of Daniella Alvarez, Miss Colombia 2012, well known in her country. Once again the stars of the episode were theirs: Lory Del Santo and Tina Cipollari. The first is increasingly determined to win the race and is ready for anything, so much to get angry with her baby boyfriend Marc who thinks of washing instead of running.

Tina Cipollari, on the other hand, despite her constant desire to feed herself, counts on a good dose of luck and a lot of unscrupulousness to pass the tests. When the couples arrive in Cartagena, the vamp enjoys having fun with handsome boys despite her partner Simone De Matteo trying to move her. In the end it is the Moves who are the first to reach the finish line by winning the immunity and the bonus. The couple fly straight to Guatemala for a day of pampering in the Spa, while the others are forced to run to find a new lodging for the night.

After the treasure hunt and a bat encounter, the couples finally reach the final goal. The fourth stage of Beijing Express is won by the Taxpayers, announced by Costantino della Gherardesca. Second place for the Socialists, while the Emilians came third. Last place for the Spouses, Clizia Incorvaia and Francesco Sarcina, who after losing at the top in Beijing Express are losing ground. At risk also the Lovers of Love, Lory Del Santo and Marc, who after having saved themselves, returning to the game during the first episode, seem to encounter a difficulty after the other. In the end they are the ones to be eliminated, but Costantino della Gherardesca saves them by opening the black envelope. Lory's joy is unstoppable and all the couples leave for Guatemala.

Lorenzo Gavazzi
2282 posts
Previous Post
Meghan worried: she and Harry will not have the legal custody of their children
Next Post
Prepare baby food at home, quality and safety for our children