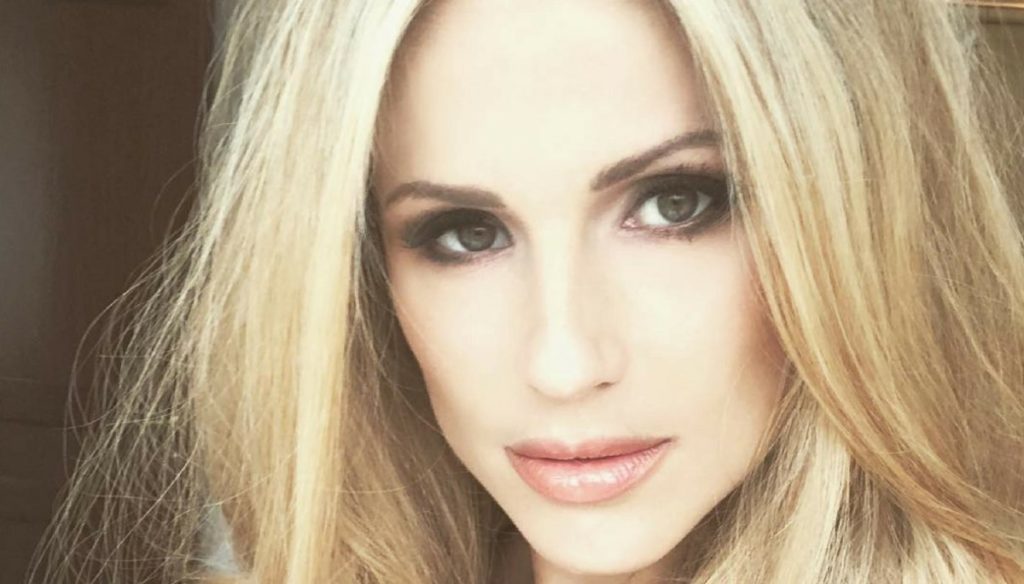 In the emotional affairs between Eros and Marica, now Michelle Hunziker also arrives, who stops following the ex model on social networks, thus taking the side of her ex-husband

Michelle Hunziker has definitively stopped following Marica Pellegrinelli on Instagram, thus suggesting that she is lined up to defend her ex-husband.

A lot has been said about the breakup between Eros Ramazzotti and the former supermodel in recent weeks. After ten intense years of love and two splendid children, Raffaella Maria and Gabrio Tullio, the couple decided to separate in total serenity. And if the two ex-spouses have shown themselves to be peaceful and peaceful in making this announcement, the same cannot be said of the reactions of the public, who immediately threw themselves at Marica Pellegrinelli.

Some indiscretions, in fact, speak of a break due to an extramarital affair of the beautiful model with a wealthy entrepreneur. A betrayal that would have broken Eros' heart, who however decided to take the defense of his ex-wife, explaining that things had not been going well between them for some time and that in any case Marica remains an excellent mother. Aurora Ramazzotti also tried to defend Pellegrinelli from the harsh attacks of her father's fans. "All the bad things that are being said about him are inappropriate," said the singer's daughter a few days after the breakup.

Apparently, however, Michelle Hunziker does not think so at all. Eros' first wife seems not to be on Marica's side. And so he decided to stop following her on Instagram, giving (perhaps) a signal of his disapproval on the matter.

On the other hand, it is undeniable that there is a very strong bond of affection between the beautiful showgirl and her ex-husband. Despite a separation, the two continue to feel mutual respect and affection. It is therefore no wonder that Michelle has definitively decided to take up the defense of the singer and move away from Pellegrinelli. Maybe Hunziker knows something we don't know? Maybe he really found out that a flirtation of the former supermodel may have destroyed the heart of his dear Eros?

In any case, she seems to be the only one in the family who has not defended Marica. And this something will mean. Michelle Hunziker does not forgive. And if someone hurts his dearest affections, then she eliminates him (from Instagram).