Pellegrinelli-Ramazzotti: the reasons for farewell after 10 years of love 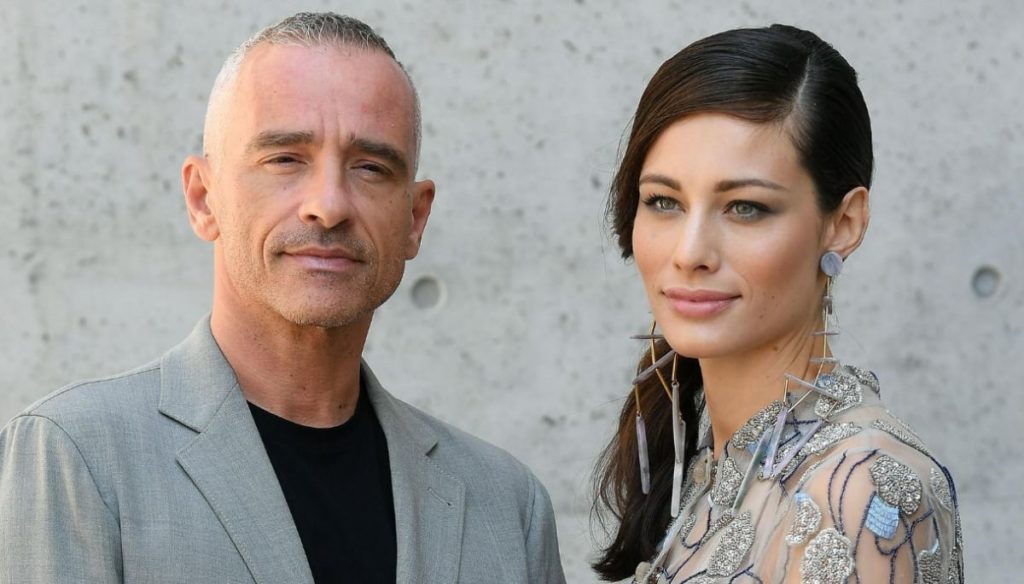 Marica and Eros have decided to separate after ten years of love: what has irreparably driven them away 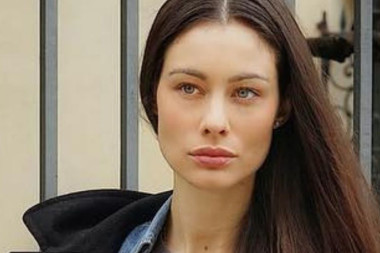 It is now official: the love between Marica Pellegrinelli and Eros Ramazzotti is over.

After weeks of gossip and rumors the couple confirmed what the fans feared: the wedding has come to an end. A love story that seemed indestructible and solid, but which, according to sources close to the two, would have collapsed after ten years for a very simple reason.

To distance Eros and Marica, leading them to make a drastic decision about their future, would have been the distance. He always around the world, busy with tours and concerts, she model on the rise, testimonial of well-known fashion brands, absorbed by photo shoots and collaborations.

Those who know them say that Eros and Marica were seeing each other less and less and the moments they could spend together, absorbed by work and career, were very few. Not even the children, Raffaella Maria and Tullio Gabrio, would have been able to keep them together. Still on the road and miles apart, the 56-year-old and the 31-year-old would have irreparably left, until the farewell.

An official statement issued by the couple announced the divorce. “We are calm in our shared choice and you will continue to see us often together – revealed Eros and Marica -. Today relationships are peaceful, the love that has been transformed and remains; mutual respect and esteem remain and will remain unchanged ".

They met in 2009, on the stage of the Wind Music Awards, where the Bergamo model had given Eros an award. The spark broke between the two and in 2014 they were married at the wedding, crowning their love with the birth of two children.

A relationship lived away from the hype and the spotlight, with few public outings, then the irreparable crisis caused by distance and work commitments. For some time Eros had not posted any reference to his wife on Instagram, while Marica would have already abandoned the house she shared with the singer, moving to a new apartment.

For Ramazzotti, who had always declared a crazy love for her, this is the second marriage ended, after the one with Michelle Hunziker, from whom Aurora had the first-born. At the time, however, the sect in which she was the victim separated him from the Swiss showgirl.