Perilla oil, fill up on omega-3s and fight asthma 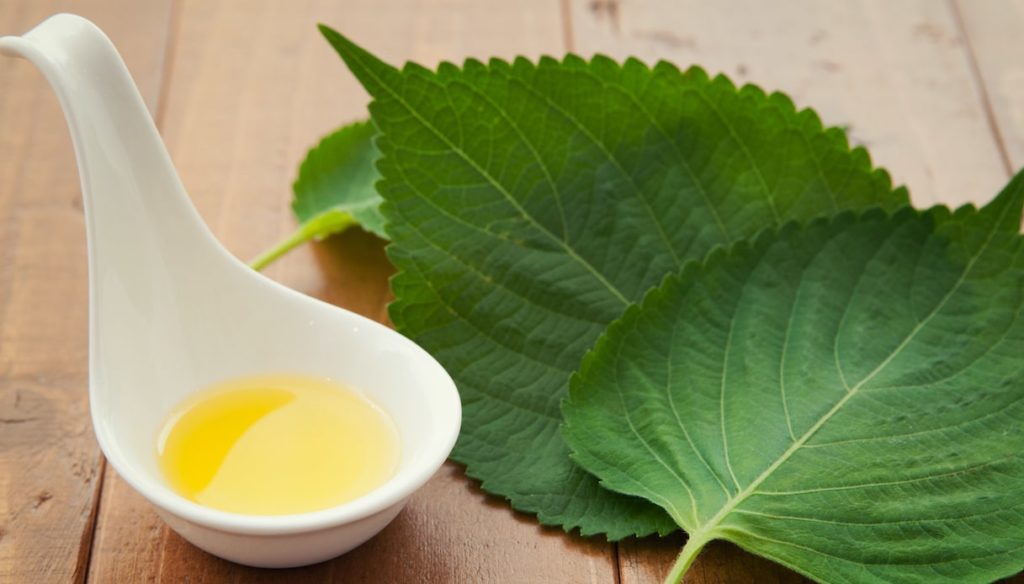 An oil is extracted from the seeds of perilla which, used in cooking, shows various beneficial effects on the body 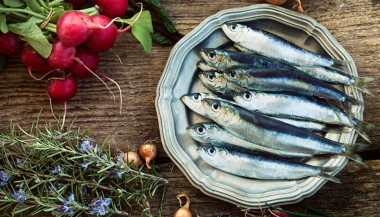 The 9 foods richest in Omega 3

Perilla frutescens is an aromatic plant known mainly in East Asian countries, where it is consumed mainly as an aroma. Its leaves and seeds have important health benefits, and from them it is possible to extract an oil with a thousand properties. Although its use is mainly industrial, it is in the kitchen that it can surprise us with its therapeutic efficacy.

The first characteristic of perilla oil is the large amount of omega-3 fatty acids present in it, in the form of alpha-linolenic acid. It is one of the richest vegetable oils in this important substance, which has been shown to have numerous beneficial effects on our body. A review published in the Annual Review of Food Science and Technology has in fact highlighted how omega-3s exert their action against cardiovascular disease, diabetes, Alzheimer's disease and senile dementia.

Some studies have highlighted the possible protective efficacy of these fatty acids against the risk of onset of colon cancer. An experiment conducted on guinea pigs, the results of which were published in Cancer, has in fact shown that the intake of perilla oil in an amount corresponding to 25% of the total fat recommended daily reduces the chances of developing colorectal cancer.

A more recent study published in Molecular Nutrition & Food Research noted a correlation between the consumption of omega-3 fatty acids and better management of metabolic complications related to type 2 diabetes. Specifically, perilla oil has shown a ' relevant efficacy against hypertriglyceridaemia and intestinal dysbiosis in diabetic mice, although further research is needed to verify the effects of this product on humans.

From the oil extracted from perilla seeds, there is also an important amount of omega-6 and omega-9 fatty acids, very important for health. In particular, they are involved in the proper development of the immune system and improve cognitive functions, especially by stimulating memory. There is evidence that also shows their effectiveness in supporting cardiovascular health and in preventing rheumatoid arthritis. oxidative stress.

Several researches have highlighted the properties of perilla oil in the treatment of asthma. A study published in the International Archives of Allergy and Immunology has shown how some molecules contained in the perilla seed extract can inhibit the generation of leukotrienes (substances related to the inflammatory process and the onset of bronchospasm) by leukocytes in asthmatic subjects .