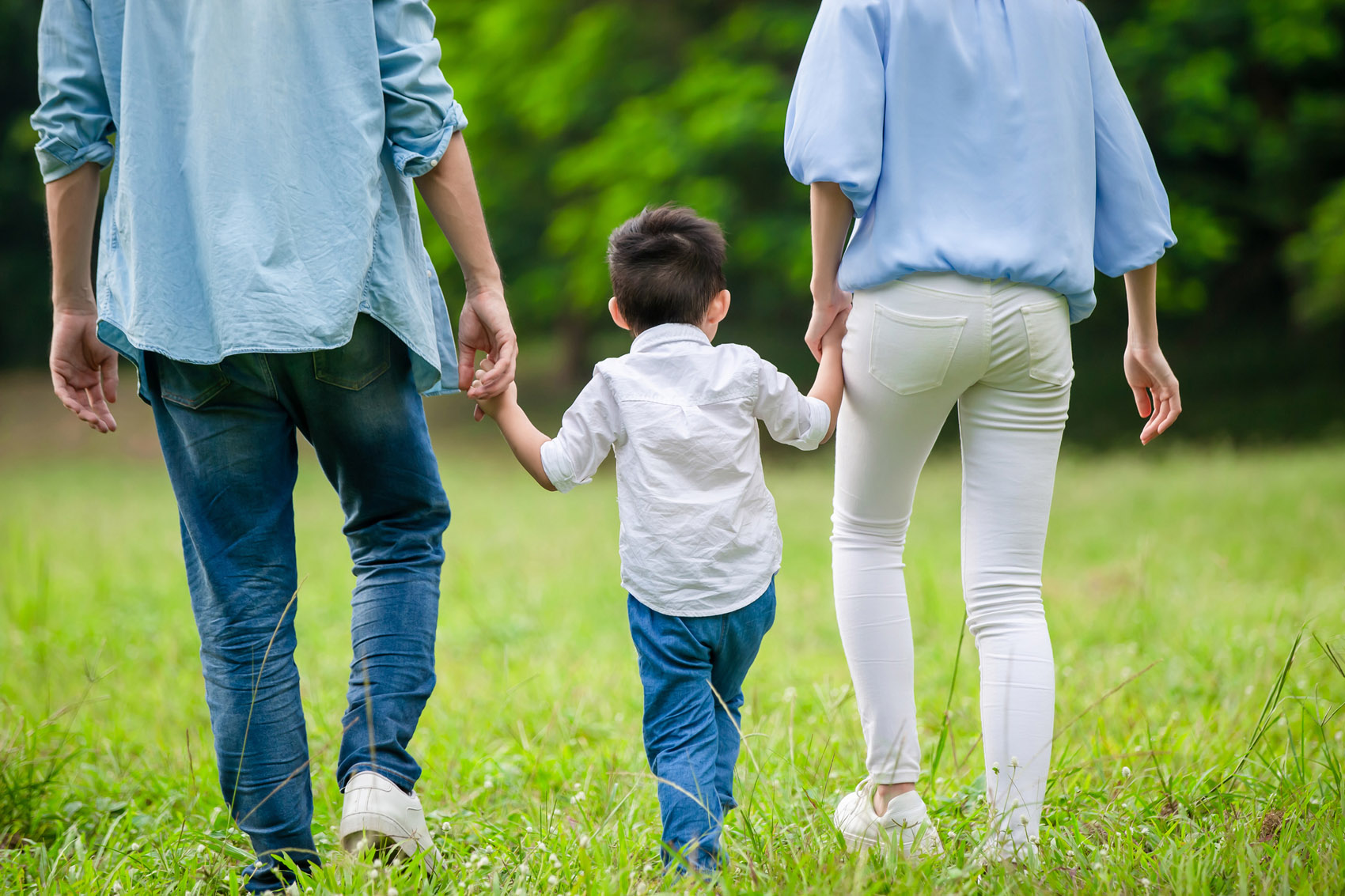 It’s hard to pronounce and may sound like a tongue twister, but it has become a sadly familiar term for many parents. There phenylketonuria (or PKU) is a rare congenital metabolic disorder characterized by the inability to normally degrade an essential amino acid, phenylalanine, which then accumulates in the blood and, given its toxicity to the brain, causes intellectual deficits.

«Phenylketonuria is the most frequent metabolic disease in Italy with a general incidence of about one child every 3000 births », explains the professor Elvira Verduci, pediatrician and associate professor at the University of Milan. “Amino acids are those small units which, when bound together, form proteins. Phenylalanine represents one of these “bricks” and performs various positive functions in the body: for example, it intervenes in the synthesis process of melanin and regulates the sense of satiety ».

The problem arises when, in the liver, there is no enzyme (phenylalanine hydroxylase) capable of disposing of excesses, converting phenylalanine into another amino acid, tyrosine, and then eliminating it from the body.

The cause of phenylketonuria is an error in the phenylalanine hydroxylase genelocated on chromosome 12 (of which we have two copies, one inherited from the mother and the other from the father).

“If the patient has both genes altered, the disease manifests itself, while two parents carrying the gene have a 25% chance of having a sick child: for this reason, in medical terms, we speak of an inherited disease with autosomal recessive transmission, which it can occur in a more or less severe form depending on the different impairment of the enzyme functionality and the consequent level of phenylalanine in the blood », the expert points out.

What are the symptoms of phenylketonuria

It’s infants rarely experience symptoms right awaybecause the disorders occur progressively over months as phenylalanine builds up in the blood and brain.

“If left untreated, this buildup leads to a intellectual deterioration progressive and a range of additional symptoms, which may include eczematous rush, autism, seizures, and motor deficits. Furthermore, as the child grows, he can also manifest developmental problems, behavioral disturbances and psychiatric symptoms », Professor Verduci lists.

How is the diagnosis of phenylketonuria

Thanks to national neonatal screening programs, it is possible to arrive at an early diagnosis of phenylketonuria to ensure that the treatment begins at an appropriate time (ideally within the first ten days of life), in order to prevent possible consequences on health.

«Compared to other rare diseases, difficult to diagnose, phenylketonuria is identified thanks to a simple screening testcarried out on a drop of the newborn’s blood collected between the 48 and 72 hours after birth, which allows us to analyze phenylalanine levels. In the event that the values ​​are beyond the reference limits, the newborn undergoes a diagnostic classification at a regional reference center “, describes Professor Verduci.

How phenylketonuria is treated

There diet is the backbone of the treatment for phenylketonuria: since phenylalanine is an essential amino acid, that is, it cannot be synthesized by the body, its concentrations in the blood depend exclusively on the quantities taken with food.

Here’s why it is It is essential to limit all foods containing natural proteinswhich are replaced with products with a low protein content and with mixtures of amino acids without or with a low content of phenylalanine, to be taken consistently and to be balanced correctly.

It is important to balance

Everything must be perfectly balanced, both because a minimum amount of phenylalanine is essential to live, and because the drastic cutting of proteins from the diet also determines a reduced intake of other essential and nutrient amino acids normally present in the protein diet.

«To date, there is still no certainty about the consequences in adulthood of a condition of hyperphenylalaninemia, even if problems with attention, social and emotional difficulties, decreased memory and verbal fluency have been described. Because of this, Continuation of the diet for life is recommended in order to achieve normal neuro-cognitive and psycho-social functioning, supporting the patient to adhere to the food plan also through regular periodic control carried out by the reference multidisciplinary team: metabolist doctor, dietician, psychologist ».

Some patients, with milder forms of the disease or with treatment-responsive genotypes, are offered the administration of enzymatic cofactor BH4 (sapropterin dichloridate): «This is a safe therapy also for children with age less than4 years and that could be taken into consideration for pregnancy, a particularly delicate period in which it is of fundamental importance to keep the plasma levels of the amino acid within safe concentration ranges », concludes Professor Verduci.

«The clinical efficacy of this therapy is verified on a case-by-case basis, according to the increase in tolerance to natural proteins and the metabolic control achieved, that is, the plasma levels of phenylalanine. Recently, for patients over the age of 16, the enzyme replacement therapywhich could allow patients to metabolise phenylalanine independently and reintroduce proteins of natural origin into their diet “.