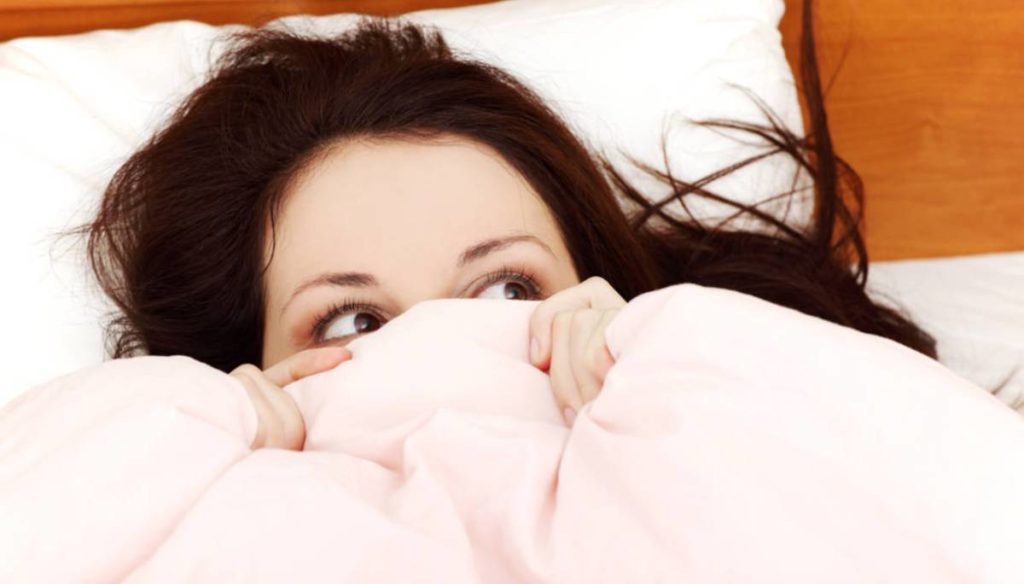 What is acarophobia? Over the years, many fears have been studied and identified. Among these there is the acarophobia let's find out together what it is

How many of you know what acarophobia is? This definition derives from the Greek and indicates the irrational and unmotivated terror of mites and worms. Mites are small animals that belong to the class of arachnids, they are usually no larger than 3 centimeters and mainly infest mattresses and bed sheets causing allergies or asthma. This fear is often only one aspect of a greater concern for all that cannot be seen and therefore cannot be controlled.

Individuals suffering from acarophobia experience real panic attacks with symptoms such as itching, asthma, palpitations and even fear of death. It can also lead to losing contact with reality and to a state of temporary madness. But what exactly is acarophobia? What are you hiding? Usually this fear derives from past events of insect attacks or to any feeling of discomfort created by the presence of these. In the milder states, the individual responds to an immediate stimulus while in the most severe cases he is constantly in alignment without a precise motivation.

This type of phobia is not very common and it is also difficult to diagnose, in fact, there is a huge difference between the fear of insects and acarophobia with all its symptoms. This disease, which may seem trivial and at times funny, can actually become a real problem by changing the habits and lifestyle of these people. It is so devastating that even William Friedkin, director of "The Exorcist", has chosen it as the theme for one of his films, "Bug". In the film, in fact, the protagonists become so paranoid towards the presence of insects that they create unreal solutions to defend themselves.

Like any psyche disease it can be resolved through specific therapy. It is important, in fact, to consult a specialist, in particular a psychologist, who can accompany the person step by step on a path to get to understand the causes of this fear and how to manage it. Alongside this more traditional practice there are other therapies that the individual can follow such as the neurolinguistic programming to reconstruct the mental process through which the individual comes to believe that he is being persecuted by insects, or the energetic psychology that seeks to bring benefits through acupuncture.