Photo of Chanel on the cover, Francesco Totti's reaction: "There will be consequences" 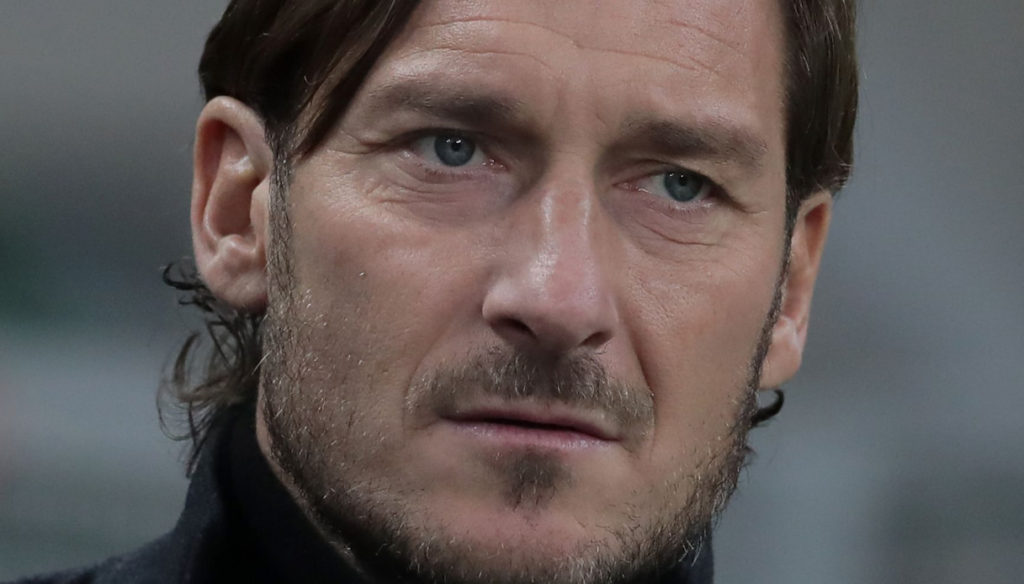 After the storm for the photo of Chanel on the cover, Francesco Totti comments on what happened

Francesco Totti does not hide his anger after the publication on the cover of Gente of a photo of Chanel in costume. The shot of the 13-year-old, which appeared on the cover of the magazine, infuriated Ilary Blasi and Totti. The couple had posted a joint statement on Instagram, commenting on what happened.

"I thank the director Monica Mosca – they wrote – for the sensitivity shown by putting the B side of my minor daughter on the cover without worrying about the increasingly evident problem of sexualization and commodification of the body of adolescents". Shortly thereafter, Monica Mosca's reply arrived and replied to Ansa: "I am very sorry and saddened by the reactions generated by the publication on the cover of Gente number 34 of the photo of Francesco Totti and his daughter Chanel, taken on the beach. As director, I have always intended to enhance women and more generally support family values: this was also the intention of this publication, in which we simply wanted to portray the Totti family in a moment of normality. In no way, of course, did we ever intend to get out of this objective ”.

In an interview with Repubblica, Francesco Totti commented on the story: "Do you believe in social networks? I don't – he said -. I didn't even read them, until they pointed out some slobbering comments to the famous cover of Gente. Here, this is a story that has sent Ilary and me crazy. There will be legal consequences ”. Linked for over ten years, Blasi and Totti form one of the most united and in love couples in the entertainment world. They have three children, Cristian, Chanel and Isabel, to whom they are very attached.

Not only the fans of the couple, but also several VIPs intervened on the story of the 13-year-old photo that appeared on the cover. Sonia Bruganelli had expressed her closeness to the family, while Aurora Ramazzotti had confessed to having experienced a similar episode. “This thing (like many other similar things) has indelibly affected my growth – he said – and I do not wish anyone to go through what I went through. I'm still paying the bills for it now. While I agree with the fact that today we are too indignant about everything, I think there are some things we MUST be indignant about. Children (and not only) are already misled by non-existent ideals that weigh on their mental well-being. This could be a small step towards a change that has long deserved to happen ”.