Photo of Chanel on the cover, the background on Ilary Blasi and Francesco Totti 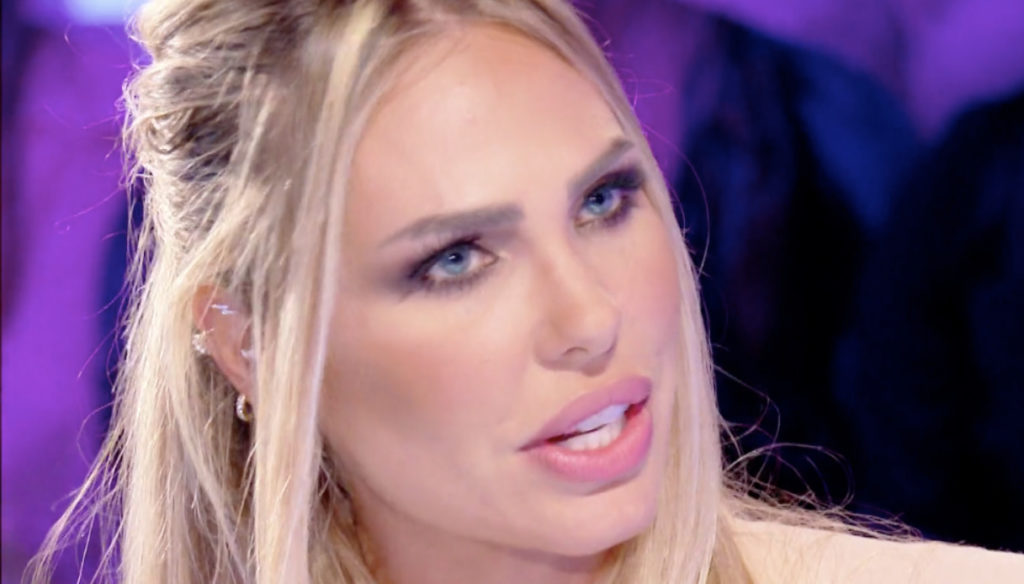 After the controversy regarding the photo of Chanel on the cover, a background on the reaction of Ilary Blasi and Francesco Totti appears

After the controversy over the photo of Chanel appeared on the cover of Gente and the anger of Ilary Blasi and Francesco Totti, a background on the couple emerges. To reveal it is the Corriere della Sera according to which the presenter and the former footballer would have waited a few days before replying to the magazine. In fact, the two would have preferred to remain silent and not comment, so as not to fuel the controversy, but later they would have changed their minds.

“The initial choice was that of not answering in order not to feed rumors, malice, slander – we read -. A behavior which was then given place by the awareness that such a cover could not pass over in silence, with the fear that silence could also be considered an assent ”. The reactions of fans on social media, however, would have pushed Totti and Ilary to change their minds: "But after the hashtag #ChanelTotti was for a long time among the first Twitter trends, the couple decided to respond, again through social networks, by demonstrating all your disappointment ".

It is no coincidence that the cover appeared on newsstands on August 21, but only on 23 Totti and Blasi replied with a joint statement that appeared on Instagram. "I thank the director Monica Mosca – they wrote – for the sensitivity shown by putting the b-side of my minor daughter on the cover without worrying about the increasingly evident problem of sexualization and commodification of the body of adolescents".

Many have intervened on the story, not only fans, but also famous people who wanted to have their say. Sonia Bruganelli, wife of Paolo Bonolis, expressed her support for the couple, while Aurora Ramazzotti said she had the same experience as Chanel when she was photographed by the sea with her mother Michelle Hunziker. “This thing (like many other similar things) – he revealed on Instagram – has had an indelible impact on my growth and I do not wish anyone to go through what I went through. I'm still paying the bills now ”.

In the meantime, Monica Mosca's reply also arrived and revealed to Ansa: "I am very sorry and saddened by the reactions generated by the publication on the cover of Gente number 34 of the photo of Francesco Totti and his daughter Chanel, taken on the beach. As director, I have always intended to enhance women and more generally support family values: this was also the intention of this publication, in which we simply wanted to portray the Totti family in a moment of normality. In no way, of course, did we ever intend to get out of this objective ”.