Phytotherapy: what it is and what it cures 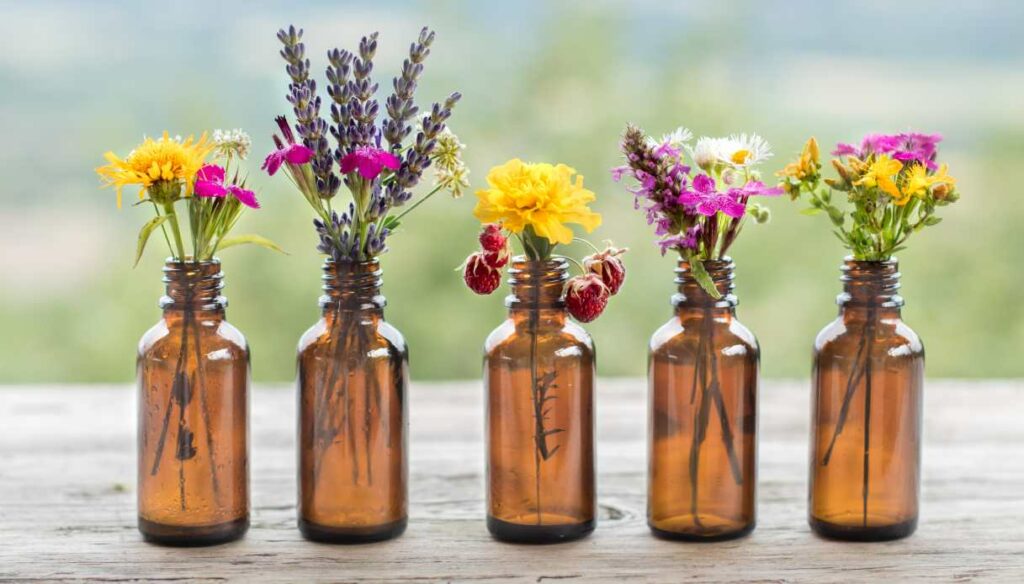 Phytotherapy is the science that deals with preventing and treating human diseases through the use of herbal drugs and herbal products obtained from the processing of medicinal herbs. Medicinal plants include all plant species that used on humans, internally or externally, produce a pharmacological activity, even if not particularly marked. Medicinal plants therefore include whole plants or parts of plants that can be used for therapeutic purposes or used to extract molecules to be used to produce herbal medicines, herbal products or even drugs.

In addition to investigating the properties, use and indications of the various healing plants, phytotherapy also studies how these plants should be processed and administered to produce a benefit, at what dosage they should be taken and what are the possible contraindications, side effects and the possible interactions of the remedies, for example with other herbal remedies, with drugs or with food.

Plants have always accompanied the life of man on Earth who already in prehistoric times used them to treat wounds, insect bites or animal bites and relieve symptoms caused by diseases. The relationship between man and plants therefore has very distant roots and has consolidated over time: by trying, failing and succeeding, humans have learned the properties of plants, even before classifying them, analyzing them and learning the mechanisms that determine their activity. therapeutic, initially mysterious and of divine origin.

It is not easy to establish with certainty when man hypothesized that the action of plants was due to active components – or active ingredients – present in them, but it is clear that phytotherapy is the oldest medical and pharmaceutical discipline. We know that Galen, a doctor considered the father of the pharmacy, in 131 BC classified the herbal medicines in alphabetical order and that he began to prepare phytotherapeutic remedies using extraction procedures and recipes: still today the phytotherapics formulated and prepared by the pharmacist are called galenic preparations. . Subsequently, the gardens of the simple ones develop, where the monks cultivate, classify and study medicinal plants and, at the same time, the Arab and Salerno medical schools are born, which also deal with passing on the knowledge acquired on plants.

It was probably Paracelsus, a Swiss doctor who used tinctures, decoctions and essences rather than plants as they are, who guessed that the therapeutic action of plants depends on an active complex present in them and who first began to extract plant principles through distillation techniques. About four hundred years later, the first plant active ingredients were discovered and isolated, including morphine and caffeine, confirming the ideas of Paracelsus: the properties of plants derive from the presence of active molecules. From these discoveries the pharmaceutical industry was born and developed which isolates the plant active ingredients, stabilizes them, studies their mechanism of action and toxicity and creates increasingly effective drugs, also by modifying natural molecules and synthesizing new ones inspired by those present in plants. At the same time there is a decline in phytotherapy in favor of the drug, at least until the advent of herbalists, a figure who acts as a "bridge" between folk remedies and the actual drug and who deals with studying phytotherapeutic remedies in a scientific way without forgetting the tradition.

Today phytotherapy is in excellent health and more and more people are choosing phytotherapeutic or herbal remedies to stay healthy, prevent pathologies or treat mild or moderate ailments.

Herbal remedies, as we have seen, are products obtained from the extraction of active compounds of plant origin, called phytocomplex. Thanks to phytotherapy it is possible to prevent a number of pathologies or treat mild or moderate ailments, especially if the use of herbal remedies takes place as part of a healthy lifestyle. Phytotherapy can also be associated with traditional drugs, for example to reduce their dosage, enhance their effect or decrease the risk of adverse effects. The ailments for which herbal medicine can be used are different. For example, it is possible to effectively treat:

Thanks to phytotherapy it is also possible to maintain a state of well-being, counteract the effects of aging, prevent cognitive impairment, improve concentration and memory, strengthen the immune system and better cope with seasonal changes and particularly stressful periods. Before resorting to herbal remedies, it is however preferable to hear the doctor's opinion or seek advice from the pharmacist or herbalist since phytotherapeutic and herbal products, although natural, may in fact have side effects, interactions or contraindications.