Pierdavide Carone: "Strength and Courage!", Hymn to life after cancer 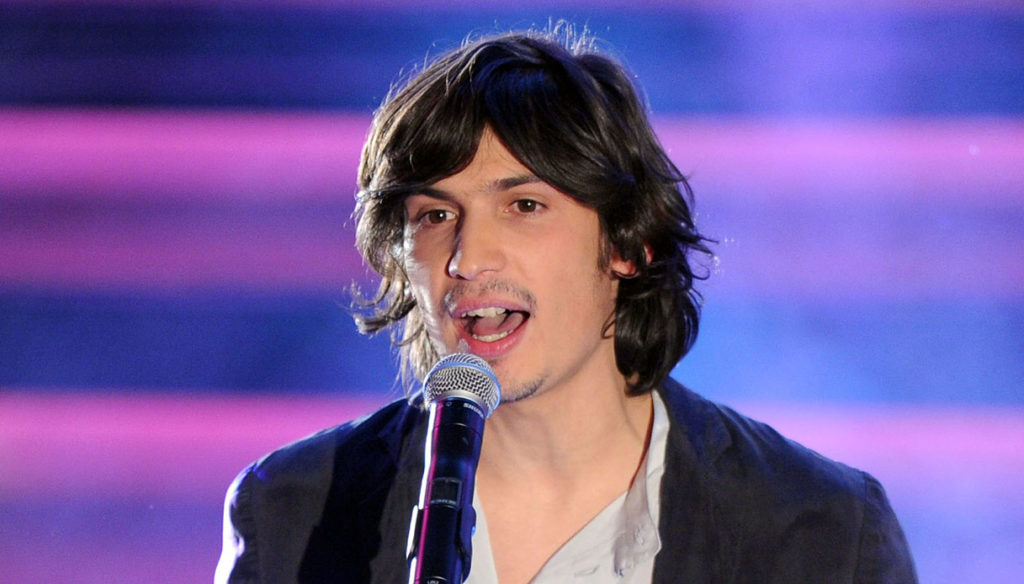 Pierdavide Carone, songwriter who came out of Amici, returns to music after fighting and winning against cancer. And "Strength and courage" is his most beautiful message, a true hymn to life

Pierdavide Carone, the talented songwriter launched by Amici 10 (the one in which Emma won) and then became famous thanks to important collaborations with singers of the caliber of Lucio Dalla, returns to music, after a pause of a year and a half, with Strength and Courage !, hymn to life.

A song different from the previous ones because it was born in a particular and difficult period of his life: the one that saw him fight, and win, against a tumor.

Pierdavide discovered it after the release of the single Caramelle, in collaboration with the Dear Jacks, at the end of 2018, published after knowing that they had not been taken to Sanremo. The success of the song, appreciated by the public and critics, and the subsequent tour with Dear Jack, went hand in hand with the discovery of the disease, the operation, chemotherapy.

"Throughout the middle phase of my illness I kept it hidden and protected from everyone. Dear Jack knew it well because I was on tour with them and they needed to know why I couldn't attend dates, "Carone said in an interview.

Strength and courage! it came out on Friday 22 May, it is his return to music and life. And it is part of an important solidarity project: a percentage of the proceeds from the purchase of the song will go to the Humanitas Foundation and the hospital connected to it for research, diagnosis, treatment against Covid 19, a reality to which the songwriter is particularly grateful for helping him during his illness. "Humanitas and his doctors have treated me – says Carone – I tried, with my song, to return something that will never be as much as they gave me".