Pierfrancesco Favino, the splendid poem on Instagram for Gigi Proietti 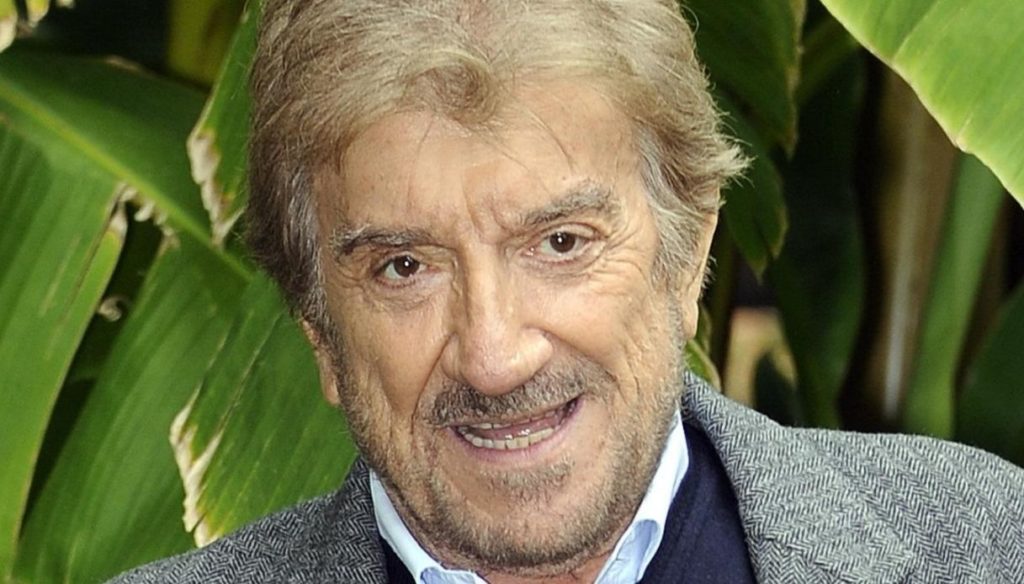 Pierfrancesco Favino chose to greet Gigi Proietti with a splendid poem published on Instagram shortly after his death. The Roman actor died on the day he would have turned 80. A huge loss not only for his wife Sagitta Alter, who has been with him for over fifty years, and for his daughters Carlotta and Susanna, but also for all those artists who loved and met Proietti. Among them Pierfrancesco Favino who wanted to say goodbye to him with a poem in Roman dialect, paying homage to the city that Gigi loved in a visceral way.

"But if you do it like this, it's all de botto – Favino wrote -. Svejasse and nun found, they suddenly in mourning. He felt like a knot in the strignese belly. He knows that it is lack and nun avecce er way of companies thanks to voice for what you have given us, for what you have been, because you have invented a way that there was no de tells' life and there you gave it away a little with impunity, making everyone believe you were normal, yes you made us laugh at what hurts, yes you kept hanging when you did everything, talk ', dance', sing, too you were silent. You if he looked at Gi ', you if he looked just as if he was looking at the sky, with no answer. He laughs at the angels up there, he learns to the cherubs that I know the stars, he greeted St. Peter, this time the real one, as they already know who the Black Knight is ".

Favino was not the only one to remember Proietti. Among the most moving messages, that of Loretta Goggi. "From the pestiferous Tweety to the indomitable Cat Sylvester: if it is true that you have called me a Stradivarius, it is equally true that you have been and will always remain the" Cannon "of Guarneri del Gesù di Paganini and Paganini himself put together! – he wrote – You leave me with Sagitta, Carlotta, Susanna, your friends and your boundless audience, orphan of your love, your affection, your overflowing skill. Great in everything, dear Gigi, even in teaching, in transmitting, without any avarice, to your students, now established number one, setting, diction, technique and secrets of your art. You brought me back to acting – he added -, wanting me next to you, in the theater, in 1981, sharing the stage with someone for the first time. The two of us (you also a wonderful director!), Alone, in "They're playing our song", a thrilling success for me who came from Sanremo, who I had refused, to work with you, my second Fantastico … how much I owe you also for this! Now I just have to join, in the bewilderment of knowing you were born in heaven, to all the voices of the entertainment world and to your immense audience in shouting at the top of my lungs to get you up there: THANKS, GIGI! ".

Barbara Catucci
5773 posts
Previous Post
Who was Luisa Mandelli, Crepax's wife (and Valentina)
Next Post
Giulia De Lellis attacks Damante: "I don't want to pass for what I am not"