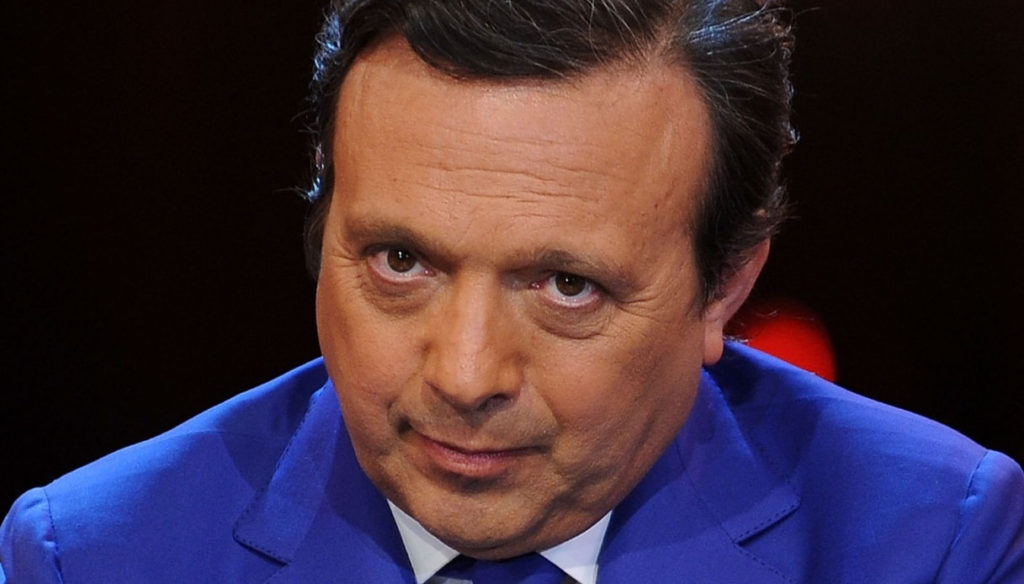 This concludes the experience of Piero Chiambretti at # CR4, but there are already new projects in mind

It is time to make difficult choices for Piero Chiambretti. Marked deeply by personal vicissitudes that have touched him closely in recent months, the conductor of # CR4 – The Republic of Women seems to have decided to give a clean cut to his television career.

In a long interview with La Stampa, the presenter opened his heart by revealing the enormous pain that he experienced in this 2020, with the illness and loss of his mother Felicita. It was March 4th when the last episode of # CR4 – La Repubblica delle Donne, the highly successful talk show hosted by Piero Chiambretti, aired. Then, the sudden stop that involved a large part of the spring television programming, due to the health emergency we experienced. And now that it's time to talk about the autumn schedule, the host confesses his most intimate thoughts.

"I don't know if I'll be back on TV, my life has changed" – explains Chiambretti, who after 40 years of career could decide to retire early – "I have not yet defined the plans for next season with Mediaset". One thing is certain: his eventual return will be marked by a total revolution in its contents: "I would like the new year to bring new life. I'd like to do something I've never done before, something different. "

His idea involves the little ones, with whom – as we have already seen at # CR4 – he has a truly splendid relationship: “I would like an early evening program in which children replace adults. It is always said that they will be the great ones of tomorrow, but many times they are already the great ones of today. This would be the idea in principle. Then you know, television is worse than football: every day you change your mind ".

Piero Chiambretti and his mother Felicita fell ill during the same period and spent long days in the clinic, where unfortunately the woman did not make it. In his honor, the conductor recently shared a touching letter. But he doesn't want to talk about that dark period anymore: “I don't like to make public what is private. Behind those two weeks in the hospital are illness, the death of my mother, the meaning of life that has changed, the rethinking of my professional choices. It was too personal, too painful an experience to turn it into a slum phenomenon. "