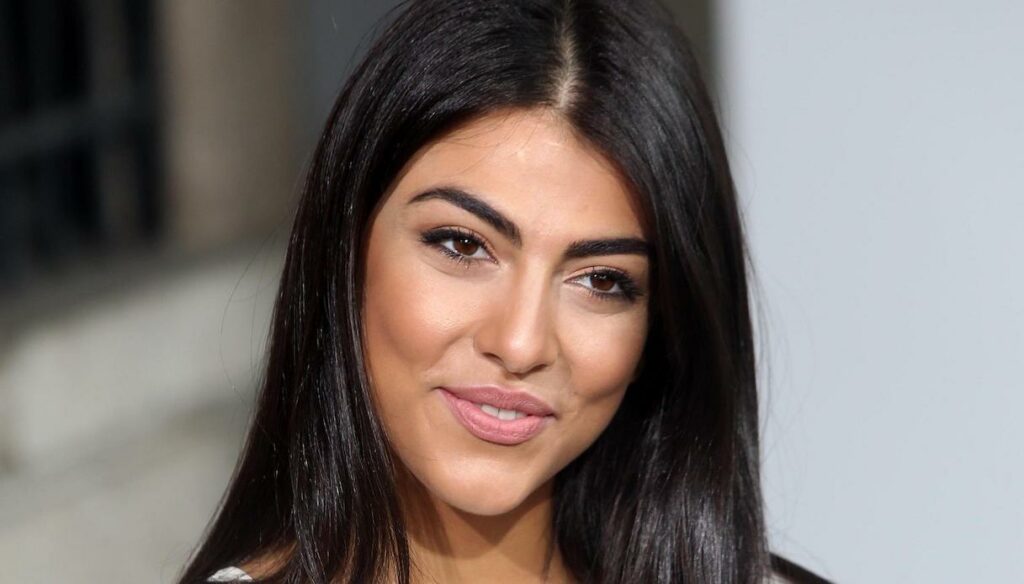 Is the beloved couple of "Big Brother Vip" ready for "Temptation Island"? The influencer has her say 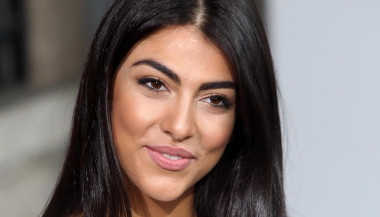 Pierpaolo Pretelli and Giulia Salemi are more in love than ever and there are already those who are thinking of their participation in Temptation Island: after all, the step from one reality show to another could be easier than you think.

Their love story is progressing at full speed and since they left the House of Big Brother Vip their bond could not be stronger. The former velino of Striscia La Notizia, after putting a stone on the infatuation for Elisabetta Gregoraci, lost her head for the beautiful influencer. After the end of the reality show, the two began dating and their bond became more and more intense.

In fact, Giulia and Pierpaolo spent Easter together, a very special party because on that occasion Pretelli introduced her to their son Leonardo. The little one was born in 2017 from the relationship between the model and Ariadna Romero, separated for about two years now.

This decisive step marked a real turning point in their relationship: it seems that both are ready to get serious: "She is the first woman I introduce to my son after the separation from Ariadna", he told the microphones of RTL 102.5.

Perhaps it was precisely these signs of a strong and stable love that spread the rumors of a possible participation of the couple in Temptation Island. After all, the organizational machine of the reality show is getting underway, and there are those who are already speculating on the first names of the program participants.

More and more insistent rumors speak of a possible participation of the beloved couple of the GF Vip. To clarify the situation better, the influencer who, in an interview released to the weekly Nuovo TV, said:

Pierpaolo and I don't know anything about it! (…) He is my soul mate and we are great together. We are accomplices and we respect each other a lot. We are at the beginning of a relationship that we hope will last a long time.

It therefore seems that for the couple the journey into feelings proposed by the reality show is not planned: after all Giulia is preparing for her debut as a TV presenter, with her Salotto Salemi format.

Barbara Catucci
8464 posts
Previous Post
How to create an "affectionate" school
Next Post
My 5 favorite beauty products for April: skincare and makeup to brighten the skin for the summer