Pierpaolo Pretelli, Ariadna Romero reveals why she ended up between them 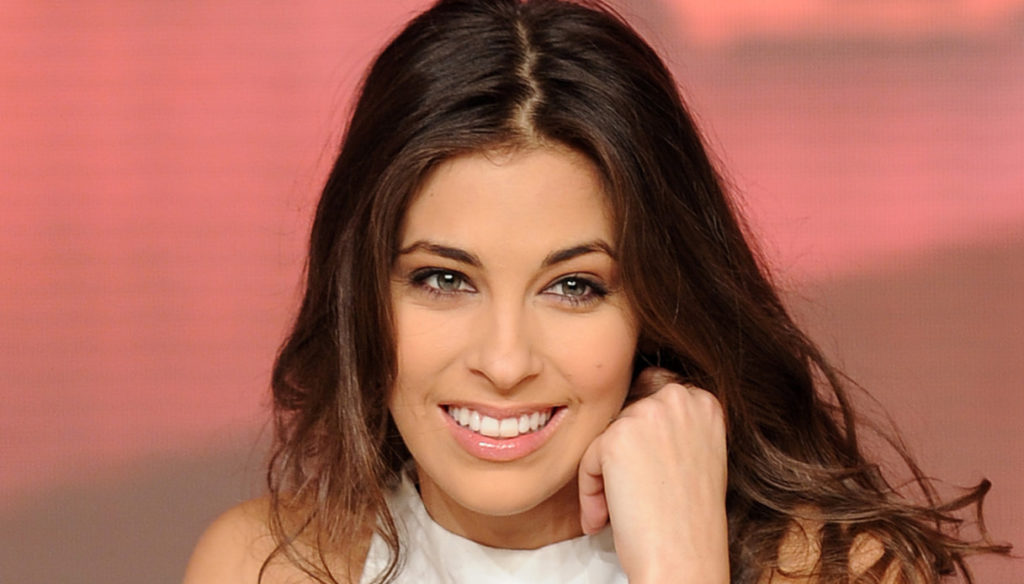 Ariadna Romero returns to talk about Pierpaolo Pretelli and reveals the reasons for their farewell. The actress and the former velino from Striscia lived an intense love story, crowned also by the birth of her son Leo. An important love story and, despite the fact that it is over, Pretelli confessed several times to GF Vip that he still has feelings for the ex.

The model has spoken several times of the bond with Ariadna, claiming that he tried to win her back after they broke up. Romero, who was a guest on Alfonso Signorini's reality show, denied the return of the flame and told the reasons for farewell to Pierpaolo during an interview with Casa Chi. The love story between the model and the actress lasted for about two years until a crisis that prompted Romero to leave Italy to fly to Miami, in an attempt to clarify. "To give him time to think about what he really wanted," she explained. “He told me it was over by phone – he confessed -, he sent me a message from the phone of his friend's girlfriend. In August he joined me in Miami, we tried again, I thought everything was back as before. But shortly before leaving he gave me the news: he had signed the contract for Temptation Island that summer. I fled to Cuba, I didn't want to see anything. When the program was over, he told me that he understood the mistake and that he needed me. Then, in October he decides to go to Men and Women. There it really ended. I can no longer have a feeling for him ”.

After approaching Elisabetta Gregoraci, in the GF Vip House, Pierpaolo Pretelli began a relationship with Giulia Salemi. “By now I'm not understanding anything anymore either! – Ariadna joked, confessing that she wanted to protect her son Leo – […] I have not yet introduced anyone to my son, when I do I will be the definitive man. Up to now Pierpaolo has done the same… ”. Finally, regarding a possible flashback with the ex, Romero was very clear. "It's true that he courted me from scratch during the lockdown, but I just want my son to have a dad and a mom too […] I don't think he's in love with me, just like I'm not in love with him."