Pietro, Elia's boyfriend: "On Temptation Island I was reciting a script" 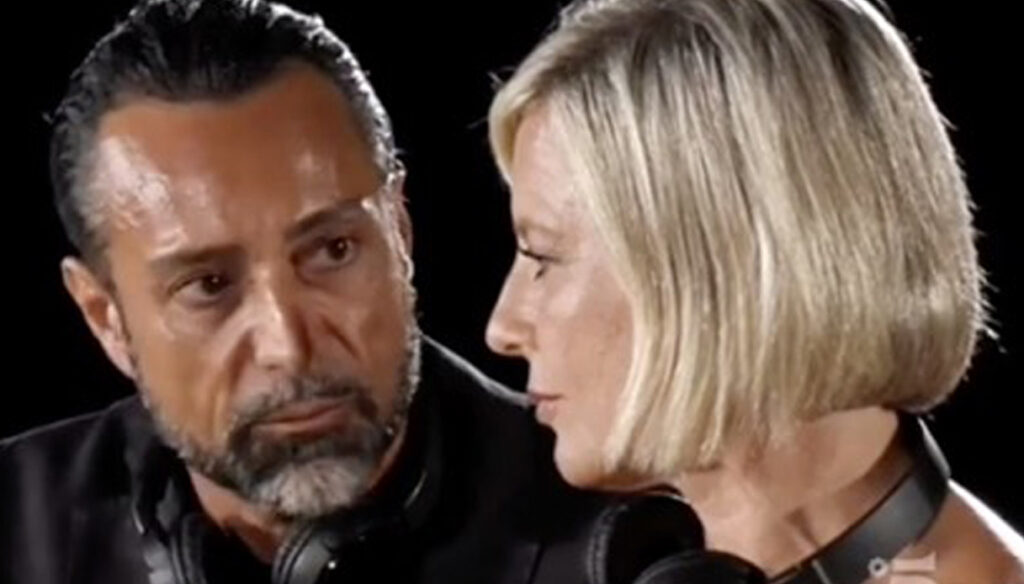 Guests of "Live Non è la D’Urso", Antonella Elia and the chatted boyfriend Pietro delle Piane, who throws the bomb: "In Temptation I was reciting a script". Mediaset dissociates

Antonella Elia and her boyfriend Pietro delle Piane continue to monopolize attention, to divide minds and, undoubtedly, to listen. The most talked-about and discussed story of the show biz, protagonist (and exploded) at the time of GF Vip 4, a first time, of Temptation Island, a second, back together and then exploded again, as in a game of soap bubbles, in these days it has returned to the foreground after the news given at the end of GF Vip 5 by Antonella herself, columnist of that edition, who had communicated their reunion.

Guests of Barbara D'Urso, in the famous clash "one (in this case two) against all" of the spheres, at Live- Non è la D'Urso, Pietro was again attacked by those who, like Rita Dalla Chiesa, claiming to know Elijah for years, has been warning her against (false) men like him.

"I have always defended you – says Rita to Elia – when you were at GF Vip, when you were in Temptation Island, because even there, Pietro did not behave well".

At that point the man blurts out, throwing the bomb: "It's a Temptation Island show, it's not life. I played a role “. “I don't think you were acting”, replies Dalla Chiesa, “Yes, of course, we entered in love and I went crazy….”.

Frost in the studio, Barbara D'Urso immediately changes the subject ("Let's go ahead, please, take a step forward, Rita") and shortly after the Mediaset press release arrives, read live, in which the company distances itself from words of the actor. We just have to wait for the next episode.