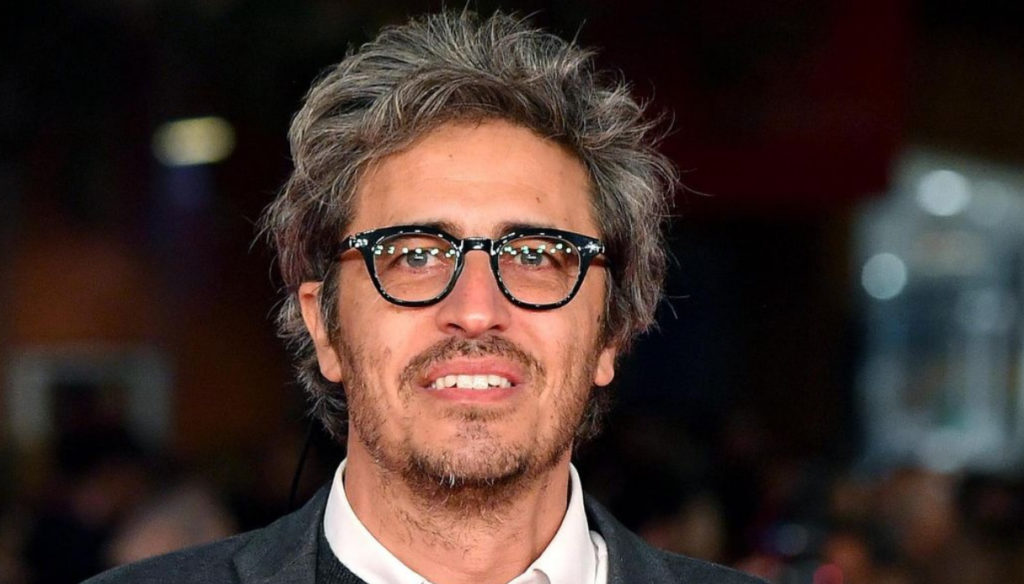 Actor, director and now also dad: Pif had his first child with his mysterious partner 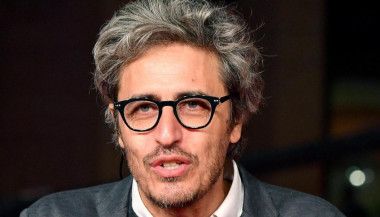 Pif has become a father: the actor and director had his first child by the partner he has been linked to for some time. Real name Pierfrancesco Diliberto, the former host of Le Iene and creator of the format Il Testimone, has always protected his private life and has never talked about his loves. A few months ago Pif had been paparazzi while walking in the streets of the capital in the company of a woman, referred to as his girlfriend, who sported a nice baby bump.

These days the weekly Vero has published some shots that seem to confirm that Pif has become a father. The director has chosen not to announce it on Instagram, but the photos that appeared in the magazine best describe his happiness. In the images, the 48-year-old director pushes a wheelchair with his partner, taking a walk. The two seem very happy and peaceful. In the past Pif lived a relationship with Giulia Innocenzi, a well-known journalist who now also collaborates with the Hyenas.

Later there was talk of a love story with Francesca Fialdini, promptly denied by those directly involved and a flirtation, also non-existent, with Miriam Leone. Shy and out of the spotlight, Pif has never spoken openly about his relationships, but some time ago he had confessed to being very shy in love. “I'm anaffective. I have feelings, but I don't show them – he said in an interview with the Huffington Post -. (…) Another question I ask myself, as the years go by, is: how do people stay together for fifteen or twenty years? For me it is inexplicable. I don't understand it (…) Being together for many years with the same person is a job. People change. And then a child of divorcees asks himself more questions ”.

2020 was a year full of births among VIPs. Only a few days ago Mario Biondi, already father of eight children, had announced the birth of Mariaetna, while Filippo Magnini and Giorgia Palmas had posted on Instagram the first photo of Mia, the little fruit of their love. The list of baby VIPs, however, is much longer, between Vivienne Charlotte, daughter of Alena Seredova, and Alice Campello and Alvaro Morata, but also Jude Law and Gigi Hadid.

Barbara Catucci
5382 posts
Previous Post
Diet, the best of the week from 28 September to 4 October
Next Post
The story of Dakota and Nadia, the couple who thrilled Belen and Sabrina Ferilli at Tu Sì Que Vales