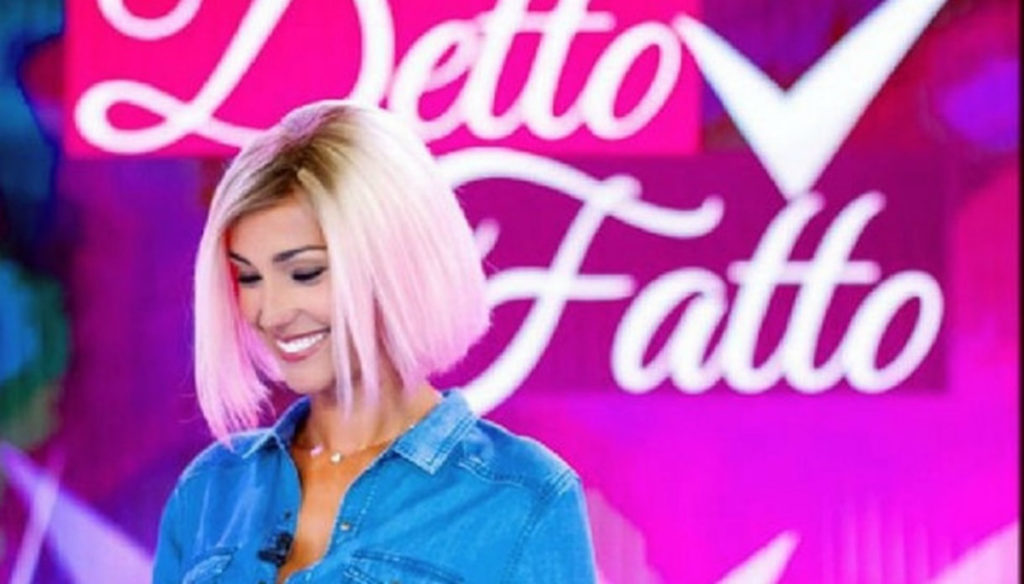 On the occasion of the first episode of Detto Fatto, Caterina Balivo sported pink hair and now reveals the reason for this change of look 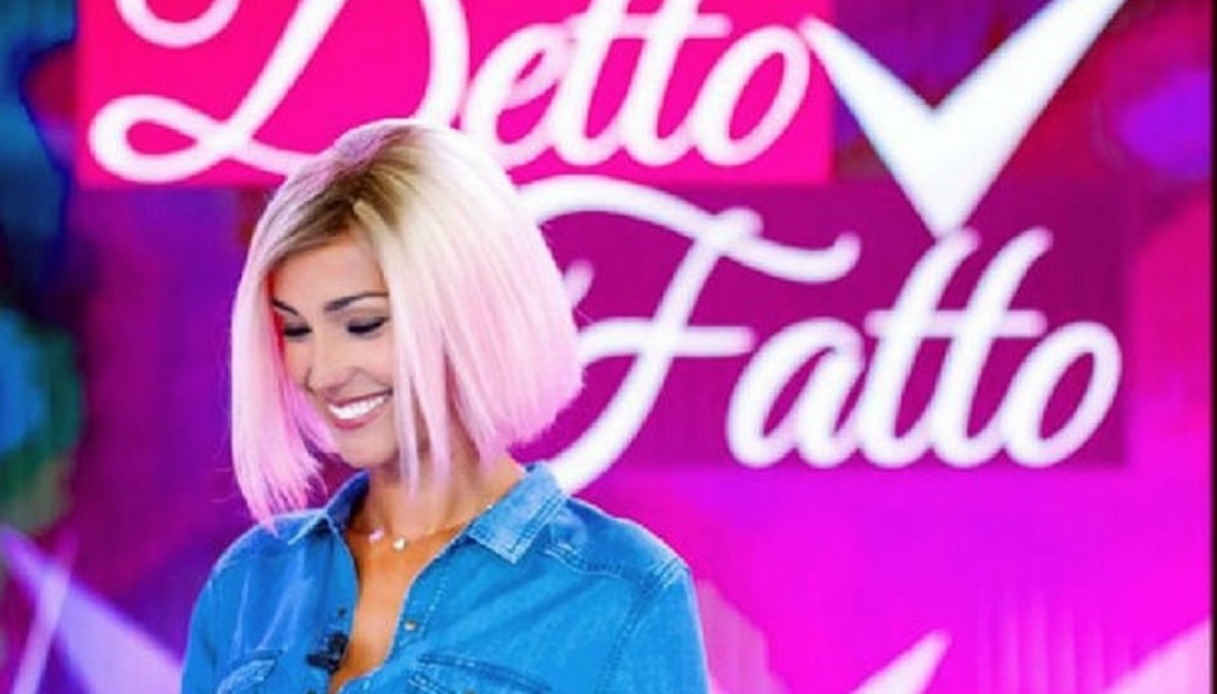 Caterina Balivo has finally returned to the helm of Detto Fatto and during the first episode she revealed her new unusual look. In fact, the presenter chose to dye her hair pink. A decidedly unusual color, which sparked the curiosity of social users: why did Balivo dye her hair with this nuance? This was revealed by the presenter Rai herself.

Apparently Caterina Balivo would have chosen to dye her hair pink, on the occasion of the first episode of Detto Fatto, to pay homage to the Rio 2016 Olympic athletes. with their beautiful performances and their contagious determination they have raised our flag, making us proud to be Italian, "he said.

Caterina Balivo, as a true convinced feminist, chose to pay homage to all the athletes who represented Italy in Rio 2016, also sending a message to the Paralympic athletes who will compete today. "And good luck also to the girls of the Italian Paralympic team who will be busy in Rio from Wednesday 7 to continue to conquer great sporting successes" continued Caterina Balivo. “A tribute to all women therefore, who stand out every day and in every sector. And also to the women who will look at Detto Fatto every day ”.

Balivo, who has always been on the side of women, found the courage to confess the abortion drama for the first time this summer some time ago. After getting pregnant, the host of Detto Fatto had lost her baby: “I didn't even mention it to my mother and I forced myself to go on. But I realized I was wrong: if you don't process it, you won't overcome it, "he said." I didn't even want to try to get pregnant, out of fear ".