Pippa Middleton confesses: "I'm not what you believe me" 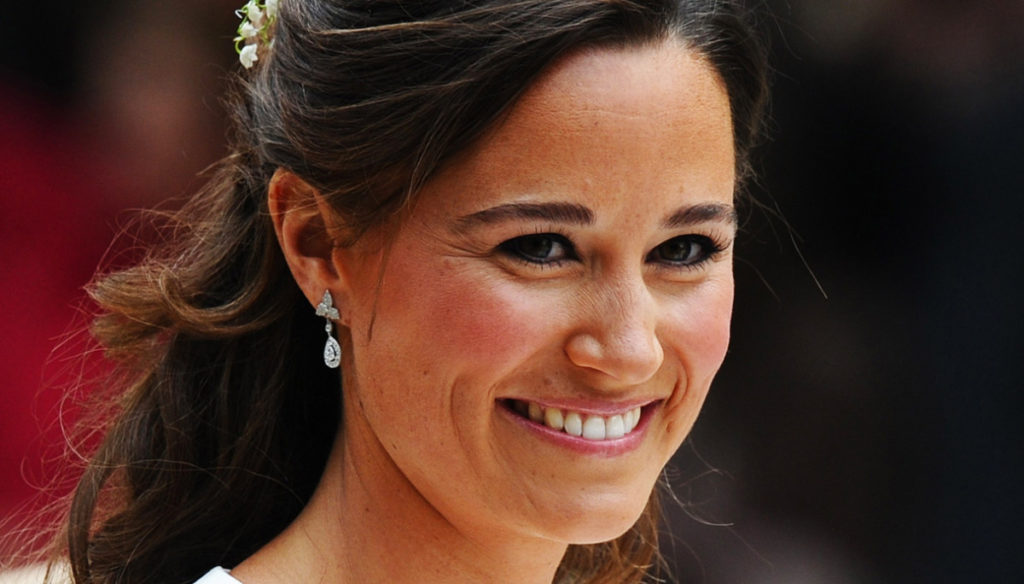 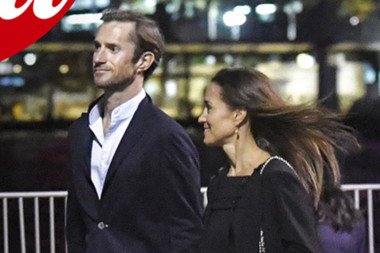 2017 is the year of Pippa Middleton. Kate Middleton's younger sister has regained popularity thanks to her engagement to the multimillionaire James Matthews with whom she has already been living for some time. For the occasion, the businessman gave the future bride a dizzying ring with a 2.51 carat brilliant.

The royal family does not look favorably on this union, it seems that Matthews' companies have not paid all the taxes. Anyway, Pippa is determined to go on. And so she released an interview with the Daily Mail where she came out and declared that she was not the party girl that everyone believes she is. She also told how difficult it was to manage the notoriety and being related to the Duchess of Cambridge:

I made the call, but it was difficult to manage all this. Paparazzi followed me everywhere, they hid behind cars to take pictures of me. It can be unnerving. People see me as a privileged, who doesn't really work, a socialite, a party girl, without any substance.

Yet there is much more to Pippa than the famous side B. She graduated from Edimburgh University (where she won a sports scholarship and studied English literature), dedicates herself to charity and ensures that she loves home cooking more than going at the restaurant.

As for his marriage, he still considers it distant. Even if it will be celebrated next year. She is currently busy promoting her latest book whose proceeds will go to the British Heart Foundation. The work collects 100 recipes of correct lifestyles and healthy nutrition. The idea was born from the death of a friend of his at the age of 31:

I always thought that heart problems concerned older people. Miles was healthy, he participated in several sporting events. It can also happen to those in excellent health.

In short, it is clear that Pippa is changing his image. She no longer wants to go through the loose and superficial girl, whom she has always shown herself, but wants to become a woman worthy of her sister Kate, future queen consort. Perhaps also to help the Sovereign digest the uncomfortable marriage with James.