Pippo Baudo against Fedez: “He exaggerated. I would have turned off the cameras " 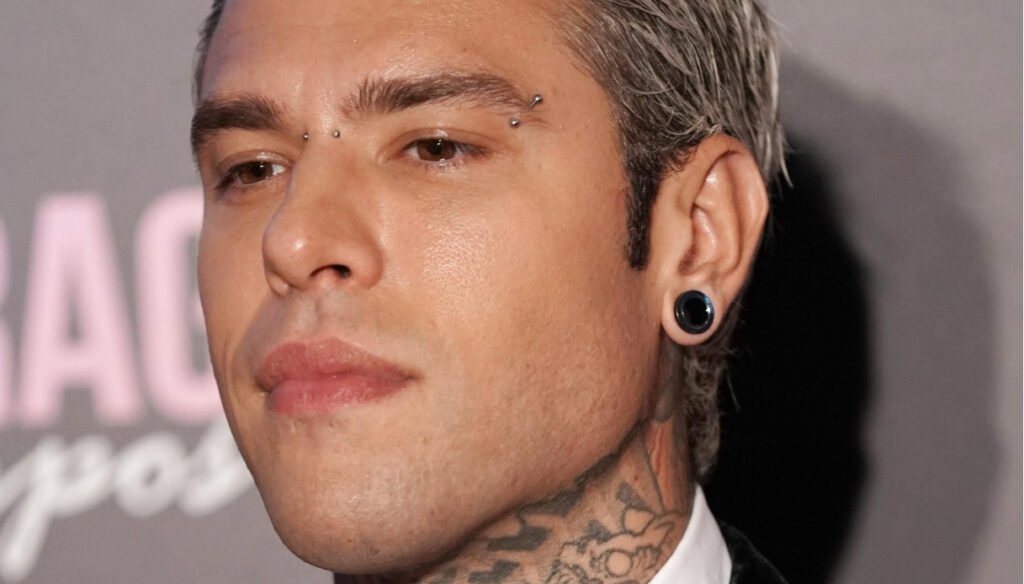 Pippo Baudo attacks Fedez after the dispute with Rai and reveals: "I would have turned off the cameras"

Pippo Baudo comments on the clash between Fedez and Rai after the May Day concert. The well-known conductor, interviewed by Adnkronos, criticized the behavior of the singer, stating that if he had been there to lead the Concertone he would have interrupted the live broadcast during Fedez's speech.

“If I had conducted the May Day Concert I would have turned off the cameras in Fedez during his speech – explained Pippo Baudo -. It is too late to sue him, it would only be equivalent to giving him twice as much publicity ”. The presenter used very harsh words towards Chiara Ferragni's husband, defending Rai. “Fedez has exaggerated – he said -. He could make a show, while doing everything to be the protagonist. And he was wrong to make that speech in a venue that was not his. The mistake that Rai made was to not simply say that that stage was hers and she was entitled to the authorization ".

"Asking for the text of Fedez's speech was undoubtedly correct – added Baudo -. If you come to my house and I receive you in my living room, I want to know what you are coming to do. And then the topics that Fedez touched on are complicated and you cannot use public transport in such an indiscriminate way. We must be careful because it affects society in a divisive way ".

In the meantime, the war between Fedez and Rai does not seem destined to end very soon. Franco Di Mare, director of Rai Tre, made it known that the Viale Mazzini company is evaluating "a libel suit with a civil claim for damages considering that there is damage to image and that reputation is now a very important thing in economic life of a company and in the professional life of each of us. And this damage has happened ".

Despite this, Fedez seems determined to remain firm in his position. "The point is this – he replied on Instagram -. I take full responsibility for what I have said and done. I knew very well what I was getting into. The theme is that I could very well have stayed at my house but I would do what I have done 100,000 times. Also because I am privileged. If Rai sues me, I have the means to be able to defend myself. If Rai bans me from Rai, it doesn't change my life ”.

Barbara Catucci
9608 posts
Previous Post
Meghan Markle, the beautiful gesture on the occasion of Mother's Day
Next Post
May favorites: skincare and makeup products to try