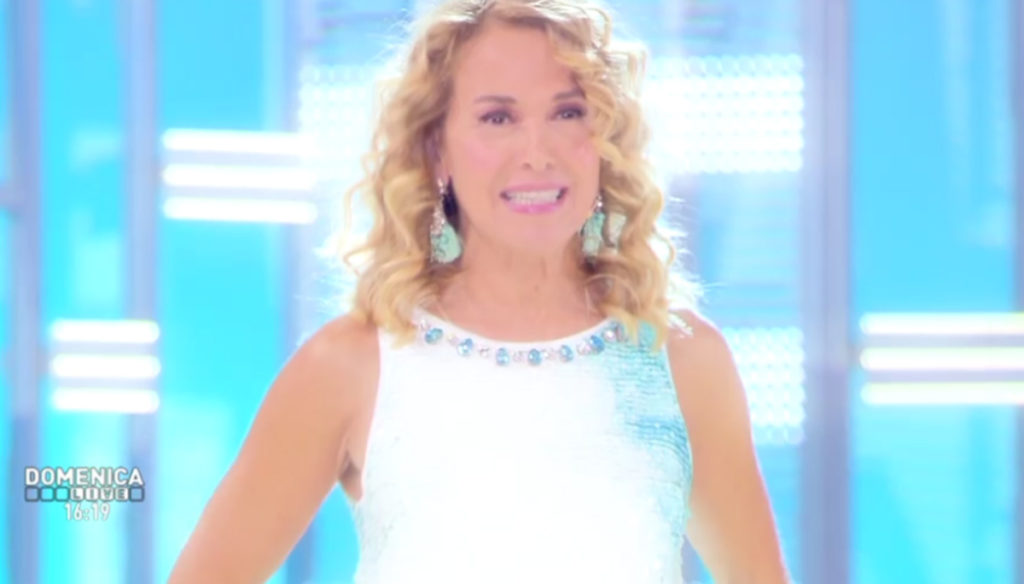 The historic transmission returns and with it one of the most beloved conductors. Next to him the beautiful Chiara Francini

"Domenica in" turns 40 years old. The appointment from 2 October is that of great occasions, and not only for the anniversary that celebrates the longest-running transmission of Italian television. After 6 years, the Pippo Baudo program is back, for the thirteenth time at the helm of the expected Sunday appointment of Rai1.

A "Domenica in" that will not be nostalgic, but linked to current events, with a series of columns and appointments that will range from cinema to theater, from music to dance, from the presentation of books to the most prestigious art exhibitions of the week. Faithful to the style and the imprint that has always characterized the "Domenica in" by Pippo Baudo, this new edition wants to entertain the viewer and at the same time inform him.

Next to Pippo Baudo, an important female presence, Chiara Francini, actress of cinema, fiction and theater, who will compete for the first time in the unusual role of TV presenter. She will be a curious and amused traveling companion, protagonist together with Baudo of a generational meeting that promises sparks.

The 12-piece orchestra conducted by maestro Bruno Biriaco together with the guests will retrace the history of Italian and international music of yesterday and today, accompanying the artists in their performances, and telling the story and current affairs of our country in music. Central to this story will be a young singer and showgirl, Manuela Zero, who will dance and sing accompanied by the orchestra.

For her part, Barbara D’Urso, a direct competitor of Baudo in Domenica Live, said in an interview with the Giornale that she feared this challenge:

The first episode of Sunday Live went very well. But the litmus test will arrive on October 2nd when Domenica In will start with Pippo Baudo.

«I live with great fear. I started doing TV with him at 18 years old. He can do popular TV, much better than me. Everyone will want to go and be interviewed first by Pippo Baudo, the TV guru ».

So how are you getting ready for this challenge?

"With the nails, with the teeth, with the helmet and ready to see a lower listening figure than his. In short, unlike Sunday In last year that we have almost always beaten, this year I think that Rai's ratings will be higher. We'll see".

Lorenzo Gavazzi
2338 posts
Previous Post
Cystitis: what it is and how it is treated
Next Post
DIY pedicure, from scrub to nail cutting