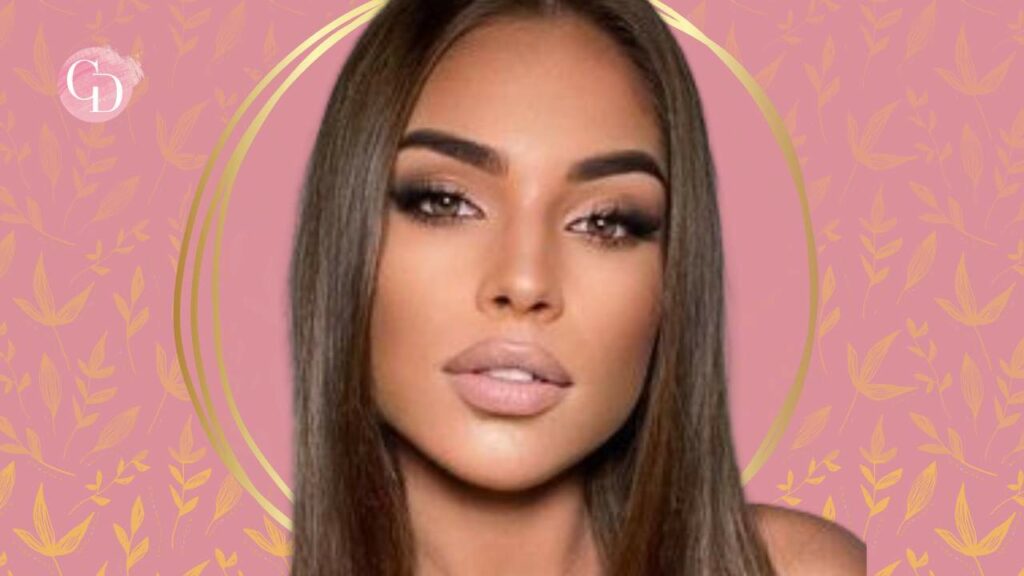 Lip lift has arrived directly from the States, the very valid alternative to surgery that will make our lips plump in a few simple steps.

Have you ever heard of lip lift? It is essentially the alternative to cosmetic surgery to enlarge your lips. 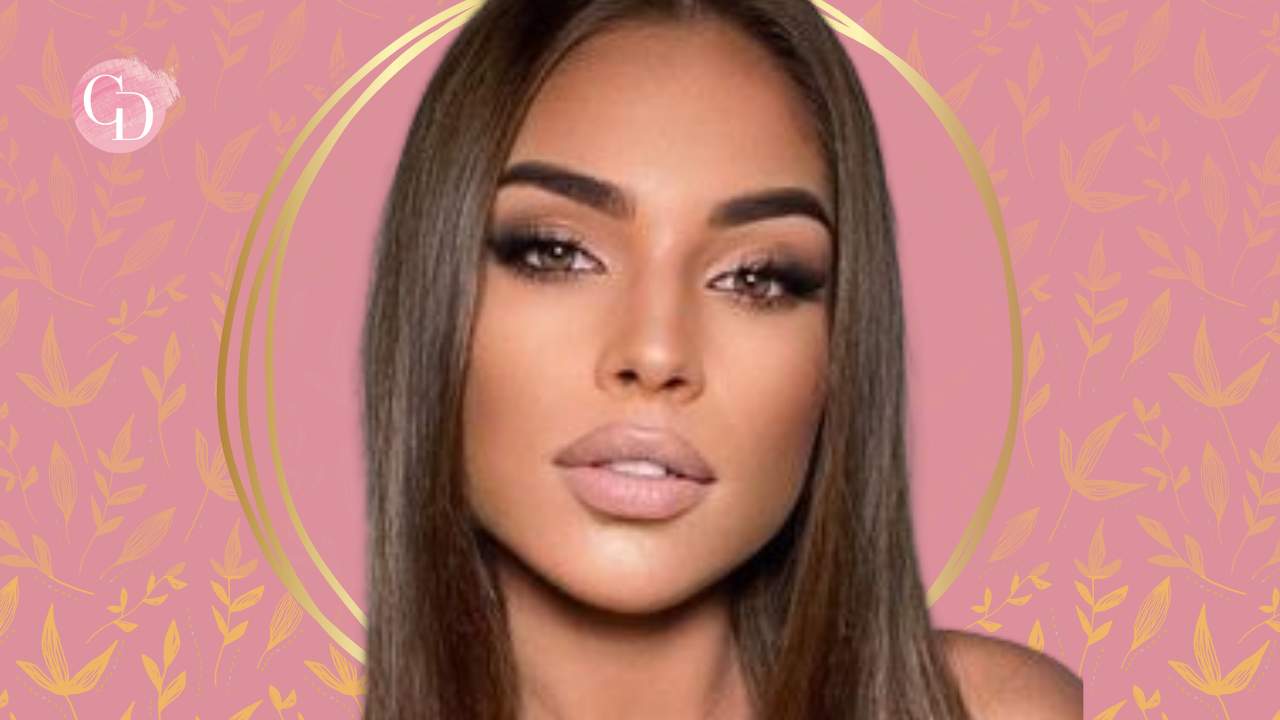 This new trend comes straight from the Kardashian family, but in no time, jumping on TikTok he arrived among all of us mere mortals.

Kim Kardashian’s make-up artist conceived this technique, Mario Dedivanovic and to show it to all of us non-Kardashians were some social stars, first of all Amelia Oliva.

What is it for? To counteract the normal thinning of the lips due to the passage of time. Basically, it makes our lips appear fuller without having to resort to doctors and pricks, as we have already anticipated.

Not to be confused with the technique used by surgeons, the lip lift requires very few “tools of the trade”: they will be enough a lip pencil and a lipstick and that’s it.

Do you want to know how it applies specifically? We tell you.

The lip lift for an immediate plump lip effect

You know the good old make-up technique that starts with a lip pencil and ends with a much larger mouth than normal? 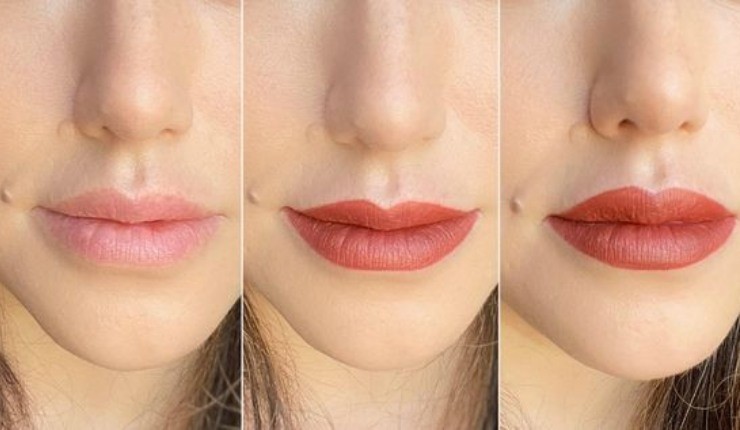 Well, know that the lip lift does not differ much from the traditional method most used by women, but with some more cunning, which will make the final result even more wow effect.

The end is the same: make lips appear plumper in just a few steps. Also the medium is the same: use the pencil to reduce the space between the upper lip and the nose.

In this regard, if you want to make your lips appear fuller, know that there is also an unsuspected oil that does this effect.

What changes is the method by which this is done. The technique devised by Mario Dedivanovic and which has become viral on TikTok, in fact, will give you a “sexy pout” effect that all women now want to have after seeing the result.

But how is it implemented? We have to focus mainly on Cupid’s bow. In practice, what Kim’s make-up artist noticed is that often drawing a line with the pencil above the lips and following their natural line, you risk making them appear saggy and altering their shape in an unsightly way.

So how do you go about solving this problem? By modifying slightly the natural course of our mouth.

Basically, that is, we will have to draw a line slightly more inside our lips and do the same thing on both the upper and the lower one.

The final touch is then the lipstick, which must be strictly of a lighter shade than that of the pencil and the game will be done.