Plyometrics, the training that gets you back in shape 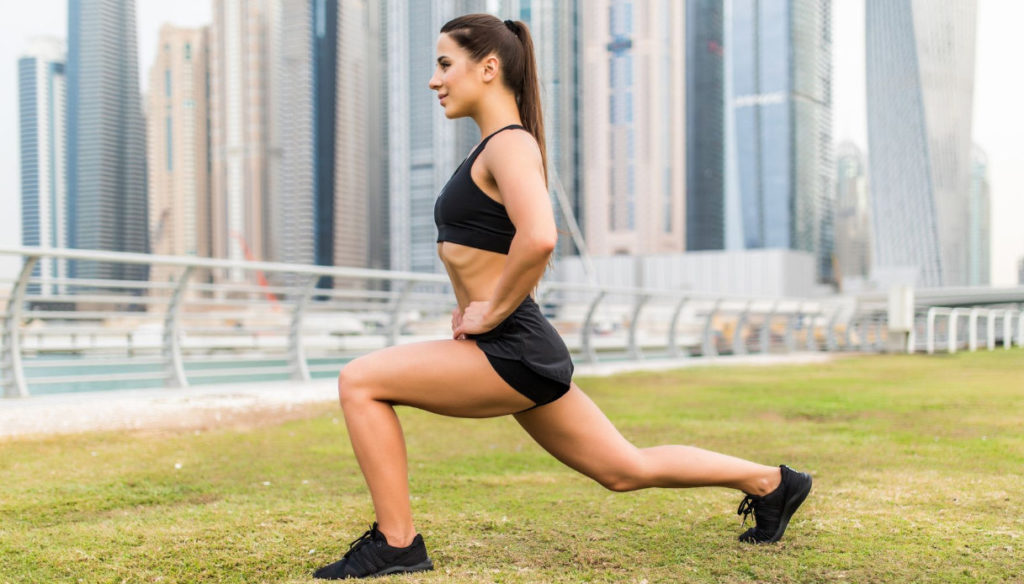 Training method developed in the 1950s, it helps to increase speed and power as well as burn calories 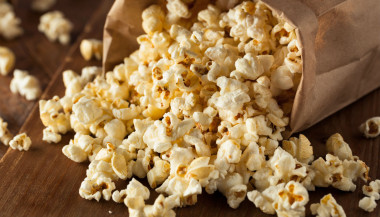 The 15 foods that help you lose weight and stay fit

Type of training followed by international celebrities, for example the new mother for the second time Jessica Biel, plyometrics involves the execution of aerobic exercises. The purpose of the latter is focused on increasing speed and power through movements that have speed as their main feature.

Going into the detail of the individual exercises of this training scheme, we remind you that they can be divided into three phases. The first, the eccentric one, is characterized by rapid muscle lengthening; the second phase, called cushioning, involves a short rest. As for the third phase, namely the concentric one, remember that it consists in exploiting the energy stored in the previous phases to make a rapid movement.

If so far we have listed exercises dedicated to the lower body, we remind you that there are several for the lower body as well. In this list it is possible to include a great classic of functional training such as the burpee, not to mention the push-ups in which you clap your hands before returning to the starting position.

Useful for toning the whole body, this training method designed in the 1950s by Russian athletic trainer Yury Verkhoshansky also favors the disposal of calories. Over the years, science has repeatedly investigated its ability to affect physical fitness.

Worthy of note in this regard is a joint French and Tunisian study, which involved active experts at organizations such as the University of Rennes and the Higher Institute of Sports and Physical Education in Tunis.

Published in 2015, this research work monitored the condition of 68 young women with obese BMI. At a follow-up of 12 weeks, it was possible to discover that the combination of plyometric training and HIIT (High Intensity Interval Training) is more effective for the purpose of increasing lean mass than the HIIT approach alone.

We conclude by pointing out that, before starting plyometric training, it is advisable to seek advice from an experienced trainer, in order to minimize the risk of having to deal with stress and injuries to tendons, ligaments and joints.

Maria Teolis
2644 posts
Previous Post
Vanessa Incontrada unveils the backstage of the Seat Music Awards on Instagram
Next Post
Bianca Guaccero relaxes on the boat waiting for her return to TV. And it's gorgeous