Poland, after the protests rejected the law that prohibited abortion 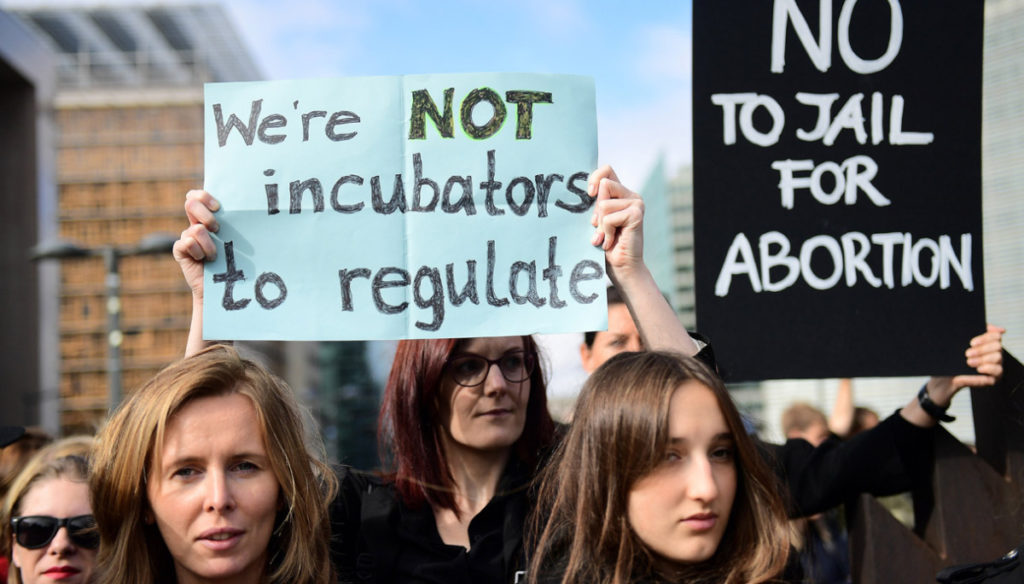 The bill that would have effectively banned abortion was rejected in Poland. The women's protests took place in the streets

The Polish parliament has rejected the popular initiative bill that would have effectively banned abortion in the country. A decision arrived after days of intense and participated street protests in which 100,000 people took part in all of Poland in a single day, to which various solidarity demonstrations were added in Berlin, London and Paris.

The text, promoted by the pro-life movements, intended to tighten up even more one of the most restrictive laws in Europe: with the new rules the possibility of abortion would have remained only in case of serious risk for the life of the mother while the two other exceptions: pregnancy resulting from incest or violence and serious irreversible diseases for the fetus.

"It is a scandal and a great disappointment – says Marius Dzierzawski, of one of the associations that supported the bill – The conservative party came to power thanks to the slogans on moral revival but there is nothing left."

A great victory for women instead and for all those who have opposed the bill these days taking to the streets. A victory that must be defended, however, warns Zofia Marcinek, one of the opponents of the anti-abortion law.

"The government has not changed its opinion on the subject. There is a similar provision on the table. We still have to fight for better sex education, for better access to contraceptives, and above all we must remember that the battle is far from over ”.