Pope Francis on Telegram: here is his message 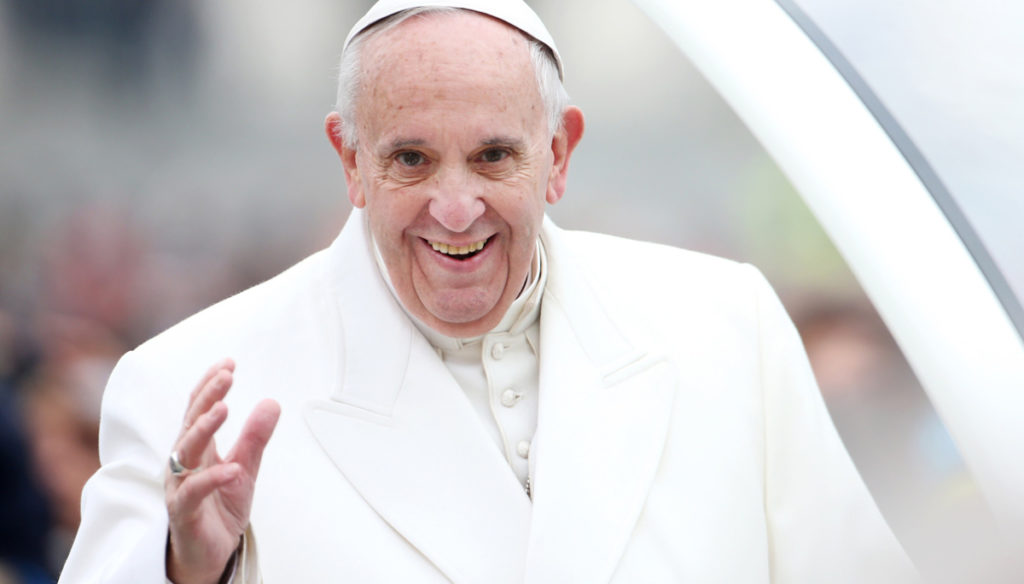 Pope Francis lands on Telegram to spread a verse of the Gospel a day with an audio message. The Pompeii Youth Ministry initiative is called Keep Lent and aims to prepare the faithful, especially young people, for Lent with some of the most significant passages of the New Testament, one a day.

The first, Ash Wednesday, came from the voice of Pope Francis:

Be careful not to practice your justice before men to be admired by them. When you give alms, don't blow the trumpet in front of you. Your Father who sees in secret will reward you (Mt 6,1-6.16-18).

Pope Bergoglio explained to the young people of Pompeii:

The word of God gives us the right orientation to live Lent well. When we do something good, we are sometimes tempted to be appreciated and rewarded: human glory. But it is a false reward because it projects us towards what others think of us.

Pompeii youth ministry has chosen this year to spread the verses through the Telegram app. To subscribe and receive the audio message of the day for free, just download the instant messaging service and join the @PGPompei channel. Last year a group was created on WhatsApp that had reached 4,100 members.

After Carnival, on the first day of Lent, according to the Roman calendar on Ash Wednesday, during the audience in front of 30 thousand faithful Pope Francis focused on the theme of charity:

Everyone in his heart thinks if he has too many things. Why not leave what is too much to those who have nothing ?. 10, 50 percent of what he has? I hope the Holy Spirit inspires someone to do this, in a world where 80 percent of the wealth is in the hands of less than twenty percent of the people.