Positive Aurora Ramazzotti, on Instagram tells how she is 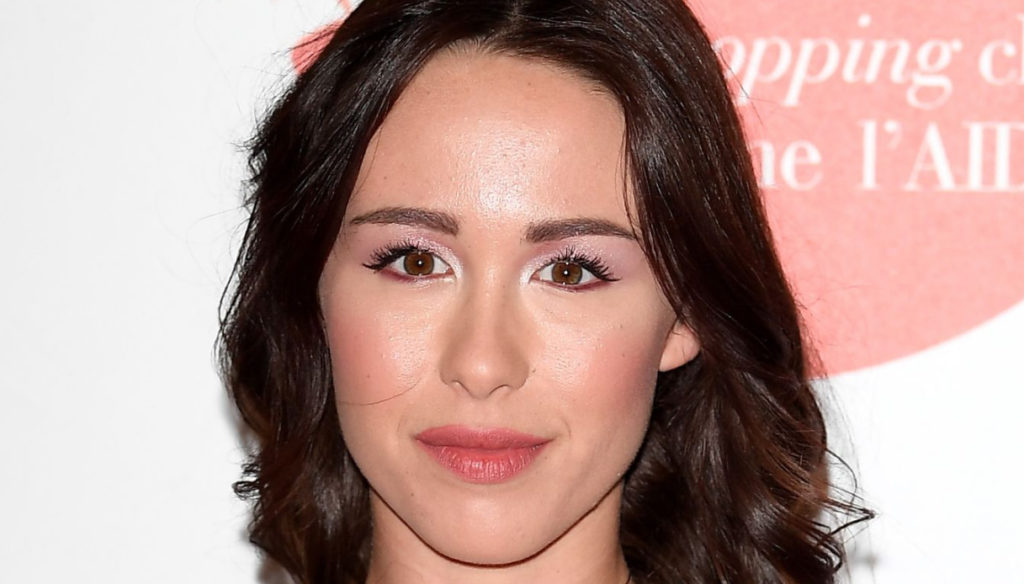 "I'll be back as soon as I'm fine": Aurora Ramazzotti reassures her health but points out that the virus changes every day 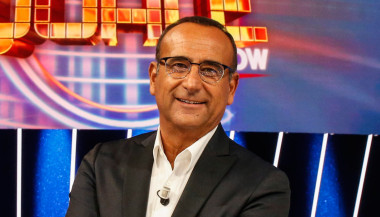 After the announcement of her positivity on Tv8, Aurora Ramazzotti decided to reassure fans about her health conditions through an Instagram Story.

Worried about his social silence, Aurora has decided to appear again in the Stories of Instagram to explain the reasons for his temporary departure. Michelle Hunziker and Eros Ramazzotti's daughter has posted a photo of her in house clothes, lying on what looks like a sofa. Removed from make-up and with one hand resting on her forehead, Aury smiles and writes: “Dear friends, thank you for the messages! I haven't disappeared, it's just that I just don't know what to share ". And then he makes an appointment at better times: “I'll be back as soon as I'm fine“.

Aurora Ramazzotti goes on to tell the evolution of her illness. And he writes: “This virus is a constant discovery, it changes every day. Yesterday I was better, today a little less ". However, he intends to reassure his followers: "My lungs are fine for now and for this I feel very lucky."

Michelle Hunziker's daughter is confident: “I hope to be back soon”. And he concludes with a touch of positivity, reminding his fans that he is indebted to them for a training session: “We also have live training pending. I have not forgotten it! ".

Aurora has decided to communicate her positivity by speaking on November 9 to Every Morning, the program conducted by Alessio Viola and Adriana Volpe, and where she participates as a correspondent to explain the reasons for her absence: "Now I feel better but I am in isolation because I have unfortunately contracted Covid, so I will not be able to reach you in these days even if I really miss doing the services ".

Her boyfriend Goffredo Cerza is also in solitary confinement. To think that just a few days ago, Michelle Hunziker had communicated with a hilarious video that her daughter Aurora and Goffredo had returned to the Hunziker-Trussardi home to experience the second lockdown, exactly as they had done for the first. And they had also invited Sara Daniele to join them to recreate the old company, a project that has certainly vanished at the moment. 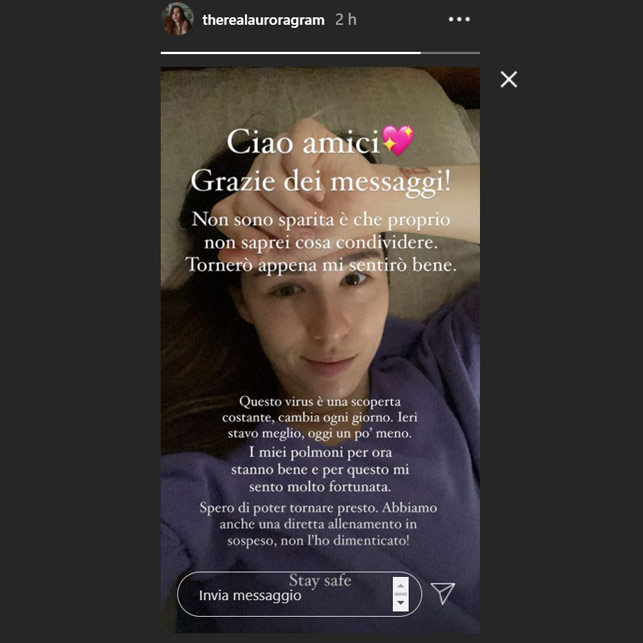 Barbara Catucci
5786 posts
Previous Post
Breast cancer, the DIANA project explains the right lifestyles for those who face it
Next Post
Francesca Fioretti, the memory of Astori in the emotional message to her daughter