Potatoes. Watch out for that peel! 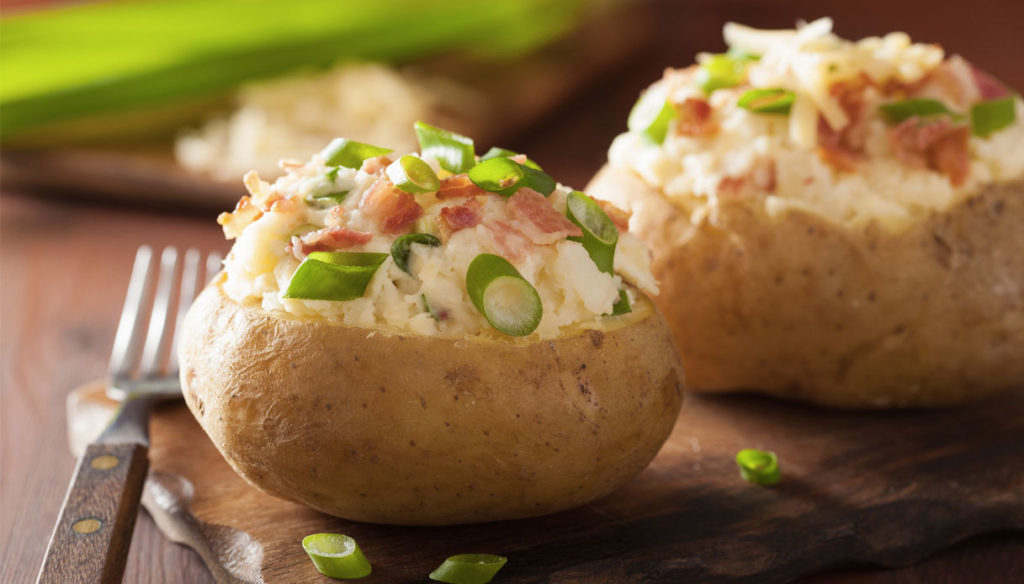 EFSA suggests peeling them to reduce the amount of glycoalkaloids, toxic substances that could cause vomiting, nausea and diarrhea. Which ones to choose and how to prepare them

Loved by young and old, potatoes are foods rich in beneficial properties for the body thanks to the numerous substances they contain. These are mainly: glycides (starch); proteins that – even if in small quantities – are of high biological value, as they contain essential amino acids; mineral salts such as potassium, but also calcium, iron, sodium and phosphorus. Especially recommended at dinner for their relaxing effect on the nervous system which can help people suffering from insomnia to get better sleep quality.

But as long as they are perfectly preserved and have no green parts or buds. In this phase, solanine, a toxic alkaloid, is produced. This substance – as stated in the book “The nutritional and therapeutic role of foods” (Vis Sanatrix Naturae) written by dr. Fausto Aufiero – is present in considerable concentration (on average up to 20%) especially in sprouted potatoes or in those which, having been exposed to light, have greenish spots. These tubers should not be used for food purposes.

The topic was also dealt with by EFSA, the Food Safety Authority, which recently assessed the risks to human and animal health of food and feed, in particular based on potatoes and products derived from them . Establishing that excessive ingestion of potatoes, especially if eaten with the peel, can cause nausea, vomiting and diarrhea. According to the Authority's experts, as Ansa reveals, there is "a health problem for babies and small children, considering both average consumers and those inclined to large quantities. While among adults – EFSA specifies – there is a health problem only for high consumers ".

How to consume them?

To avoid unwanted effects, after observing a minimum level of adverse effects of 1 milligram per kilogram of body weight per day, Efsa reminds you that peeling, boiling and frying can reduce the glycoalkaloid content in food. For example, peeling potatoes can reduce their content between 25% and 75%, boil them in water between 5% and 65% and fry them in oil between 20% and 90%. In this context, the practice of avoiding the consumption of potatoes with sprouts or with green parts where glycoalkaloids such as solanine or cachonine are concentrated is also useful.

Among the different varieties on the market, it would be better to avoid the white-fleshed ones, suggests Dr. Aufiero in his book, especially if you suffer from gastric function disorders. Much more frequent is the use of yellow-fleshed potatoes, which are also rich in vitamin C and vitamin B1, although a certain amount of these precious substances are lost during the cooking process. The ideal would be to cook them in covered pots and, above all, in already hot water. Better if separated from other foods: let's not forget, in fact, that these tubers have a high absorbency. By virtue of this, if prepared together with meat or fish, all the eliminated fats would be absorbed with the result of obtaining indigestible potatoes together with an antidiuretic function.