Povia in mourning, the father died 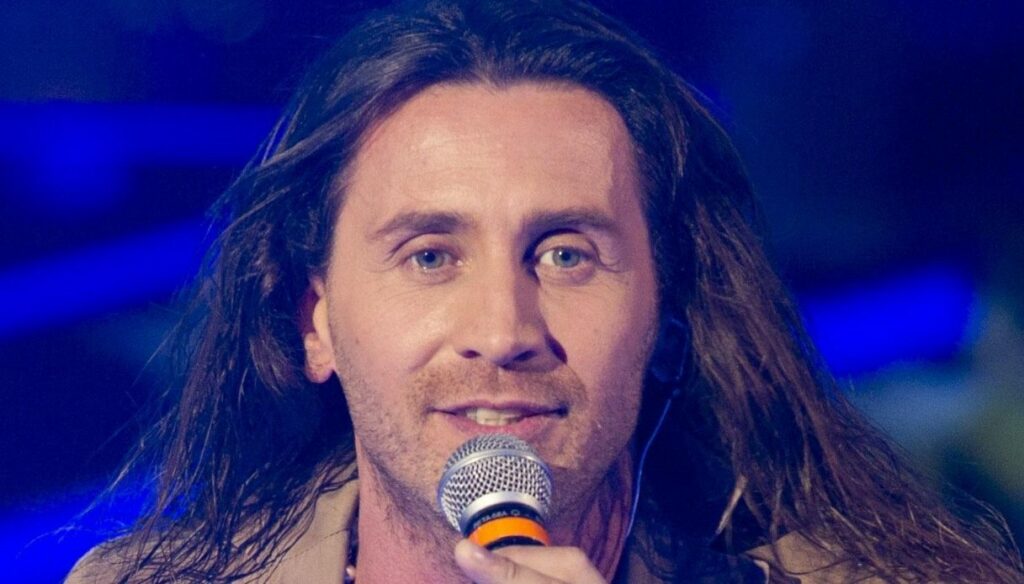 A photo of when he was little in the company of his father: Giuseppe Povia, with a long post full of love, announced the death of his parent.

The singer-songwriter, born in 1972, shared his last farewell to his father through his social networks by posting an old photo and words that tell of his deep bond. And many wanted to make the singer feel their closeness by writing comments of condolence and affection.

“Hi dad… You were great – wrote Giuseppe Povia, and then continued -. You taught me irony, frankness and desire to do. When I won Sanremo they asked me: 'who is your legend?' I said: 'my father'. I do not say to you 'rest in peace' because you said that in eternal life there is no rest, one lives in joy and light, you were too far ahead. I'm always your baby with your fingers in your mouth that you held tight. You were such a good man… good heaven Dad ”. A dedication full of love and gratitude that Giuseppe Povia wanted to write for his father.

The singer won the Sanremo Festival in 2006, in the edition conducted by Giorgio Panariello together with Ilary Blasi and Victoria Cabello, with the song I would like to have the beak. In his long musical curriculum, many successful songs such as Children do ooh and Luca was gay with whom he ranked second in the 2009 edition of the singing festival and with which he won the RadioTV Press Room Award, just to remember some songs Povia.

At the moment, he has always told through social media showing in a photo his latest interview with La Verità, who has worked on a new album. Among other things he wrote in a post: "Working on this record in the cellar gave me the strength to go on in a sad, imperfect and still scary year due to the uncertainty of work, music and mental health. . I wanted to publish it on January 29th but I postponed it out of respect for Dad. I am alone in everything and I could still postpone the release of the album but I want to go on immediately so I force myself, I need it. I'll give you news shortly and forgive me again for the 'discontinuity' ". 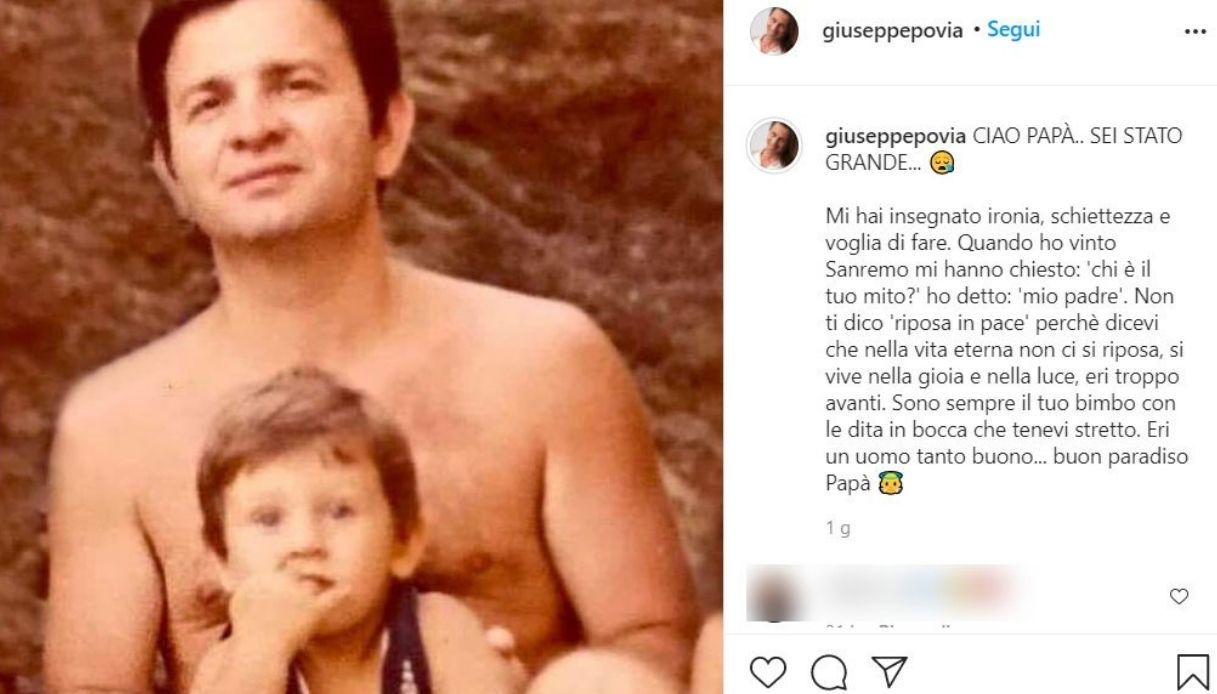