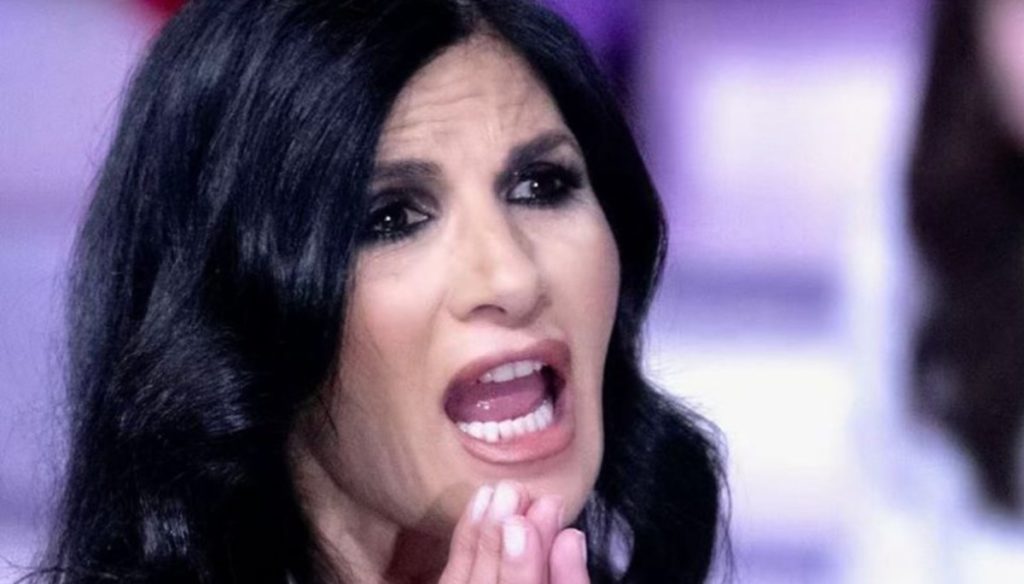 The twists and turns in the Prati affair continue: Pamela leaves the agency, her sister makes new revelations and Eliana Michelazzo is rescued during the night

The break between Eliana Michelazzo and Prati now seems definitive and the phantom wedding affair is becoming more and more intricate. After the interview of the now ex-manager of the Sardinian showgirl at Live – It is not D’Urso, to speak is Maria, Pamela's sister, who has released some statements.

The woman, who lives in Sardinia, spoke to Dagospia about Mark Caltagirone and about the situation that her sister is experiencing. "My sister showed up on television, at a certain point she found nothing more to say – she explained to Dagospia -. You were the first to make these investigations, but announcing a wedding does not mean sowing weeds almost everywhere ".

"My sister is not well and you have harassed her fearfully – he added -. If I've ever seen Mark Caltagirone? There are also moments when I don't see my sister if we really want to say it all, I have no reason to continue talking to her, having nothing more to say. "

In the meantime, the tension between Eliana Michelazzo and Pamela Prati is getting stronger. The manager in fact revealed to D'Urso that Mark Caltagirone does not exist, causing the castle of lies that he had built together with the Sardinian showgirl and partner Pamela Perricciolo to collapse definitively.

Yesterday she went to the police headquarters to tell about the episode of the threats with acid (which was discussed at Verissimo), while Prati terminated the contract with Aicos, the agency of the former suitor of Men and Women. The situation is rather tense, so much that Eliana would have felt bad during the night.

In recent days Michelazzo had not participated in Big Brother because "upset and in shock", as D’Urso explained. His state, according to Selvaggia Roma, friend of the agent, would not have improved at all with the passing of the hours.

So much that the former Temptation Island star allegedly rescued her friend in the middle of the night. "We are with you, until 3 am you were exhausted in my arms – wrote on Instagram, Selvaggia -. All of this will be a bad dream. Now you have to think about yourself. "

"I found myself helping a friend in the middle of the night with my partner – the girl told the followers -. And you can't imagine the pain of seeing a friend in really critical conditions. It destroys you to know you can't count on anyone. The feeling of not having the ground under your feet, of no longer knowing how to react or reason. It will be a long journey for Eli – he concluded -, but the important thing is that he is able to feel well psychologically and that he is able to dissociate himself from that life he thought was real, due to a great lack of affection. "