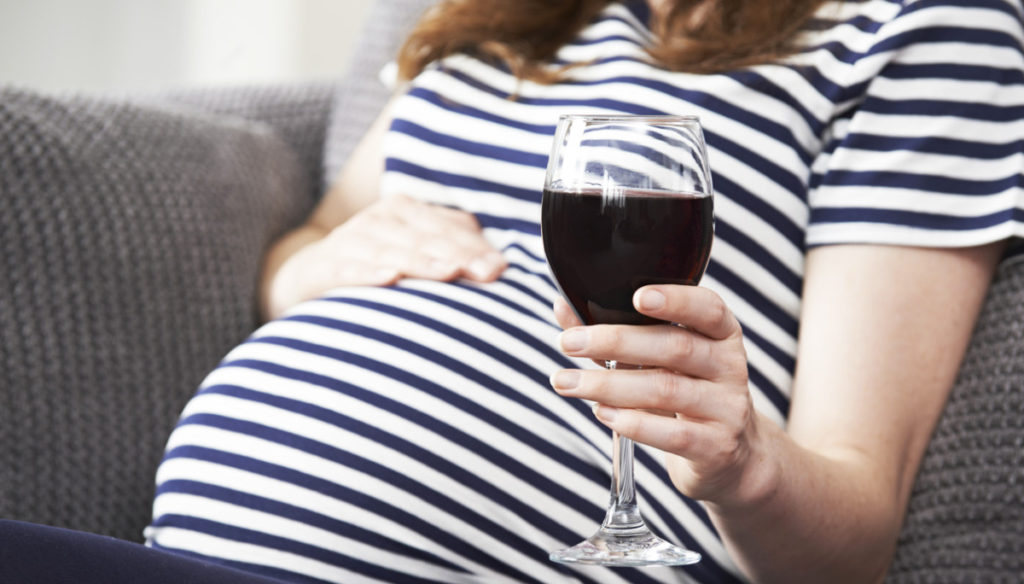 Consuming alcohol while waiting for a child involves serious risks for the fetus, from physical malformations to mental delays. Yet women continue to drink 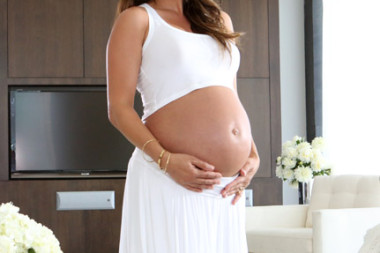 Everything you don't need to do during pregnancy

Gynecologists and obstetricians agree that alcohol during pregnancy should be eliminated completely, because it can damage the unborn child from the first weeks of gestation. Every time the mother takes a sip of alcohol, the child drinks it too and this can affect the baby's liver. Therefore, the recommendation of doctors is to eliminate alcoholic beverages completely when they are pregnant.

However, the data released by the National Institute of Health reveals that 50% of pregnant women drink two glasses of alcohol a day even though they know they are already waiting. Emanuele Scafato, director of the ISS national alcohol observatory, explains:

Since the average age at which women face a pregnancy in Italy is between the ages of 30 and 35, we have obtained, based on the rates of alcohol consumption in that band, that they do not drink less than two glasses, that is twice what they should to avoid.

The result of this dangerous habit is that 7 babies out of 100 are exposed to alcohol in their mothers belly. The consequences can be very serious. Alcohol crosses the placenta and goes directly to the fetus in a quantity equal to that assumed by the mother. Only that the child is not able to metabolize it because it does not yet have the necessary enzymes. This can lead to harmful effects in the brain and on tissues in the process of formation with consequent physical malformations and mental delays (even smoking during pregnancy can be very harmful for the fetus)

In a document published by the National Alcohol Observatory of the Istituto Superiore di Sanità it emerges that if you drink 12 drinks a week you risk having a premature birth and an underweight baby. In addition, the child is likely to have problems with attention and hyperactivity.

Suspending the consumption of alcoholic beverages eliminates any risk. If a pregnancy is planned, doctors advise to stop taking it before conception.

Ilaria Barabrossa
1661 posts
Previous Post
Wrinkles: 10 tricks to relieve them and hide them
Next Post
Bicarbonate, how to use it to lose weight