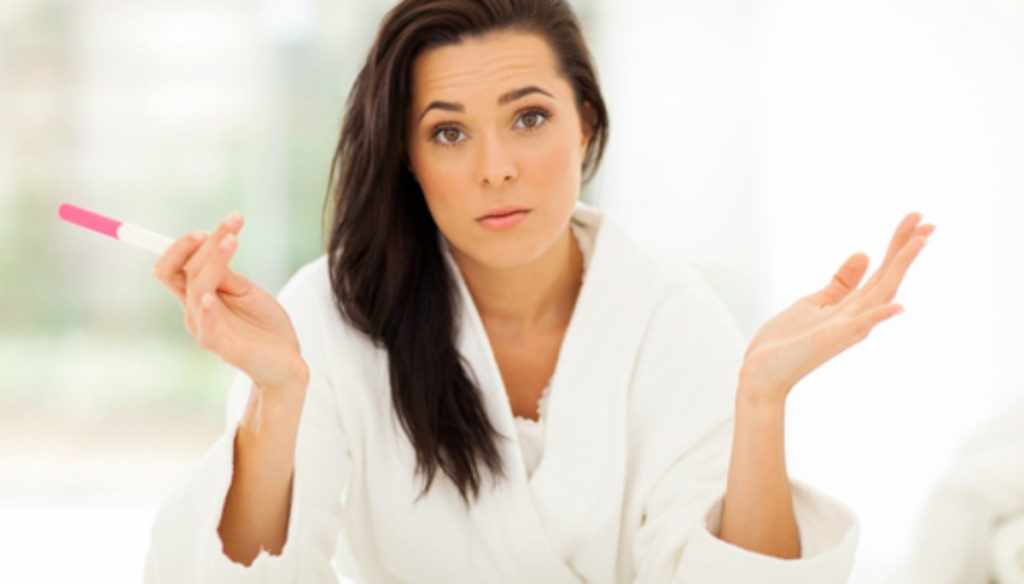 Few really know the meaning of the term sterility and its difference with infertility. Let's find out what causes, symptoms and remedies

Often infertility and sterility are confused and assimilated. In reality it is not the same thing. Infertility in fact indicates the biological incapacity of a man or a woman to conceive, while the term infertility means the incapacity on the part of a woman able to conceive of completing a pregnancy. In English for both situations the word "infertility" is used, which over time has led to an overlapping of terms. Even in the formal sphere, the difference is often circumvented by health authorities, ministerial projects and medical personnel, who use the two terms as if they were synonyms.

According to the International Council on Infertility Information Dissemination (INCIID, International Council for the Dissemination of Information on Infertility) a couple is sterile when, after a year of protected relationships, conception has not occurred, while a woman is sterile if, after the 35 years, after six months she can't get pregnant. On the other hand, a woman is infertile when, despite becoming pregnant, she cannot complete the pregnancy.

The term primary sterility refers to men and women who have never been able to conceive a child. Secondary infertility instead indicates a couple (or a man or a woman) who have already had children, but who cannot conceive a second child. The causes of this condition can be various, often linked to hormonal or physical problems, but also psychological ones, such as excessive stress experienced in trying to have a child.

The woman reaches her period of maximum fertility at 23 years, this then slowly decreases up to 30 years and more quickly between 30 and 35. After 35 years fertility suffers a very strong decline, until the menopause, when the woman stops ovulating. The woman's egg is fertilizable between the 17th and 12th day before the cycle, fertilization is not possible outside these days. The factors that prevent the fertilization of the egg can be many and always depend on the individual cases. Among the first causes of sterility, according to some studies, there would be a lack of folic acid.