Pregnancy ball: exercises before and during childbirth 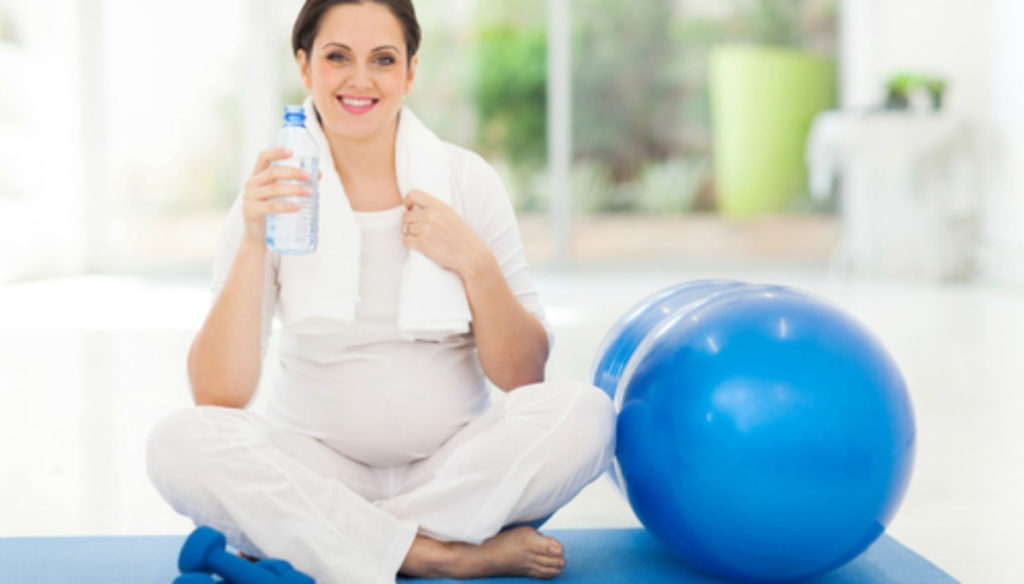 The ball for pregnancy, called birthing ball, is excellent for performing exercises during gestation and at the time of birth

The pregnancy ball, also called birthing ball, is a fairly large rehabilitation ball that can be used to do exercises not only during pregnancy but also at the time of birth and afterwards. This ball is made of hypoallergenic PVC, it is non-toxic and anti-burst, which means that it is in no way dangerous for the mother because, if it breaks, the air would come out of the puncture very slowly without causing damage. Many are even non-slip, in any case it is always better to keep the pregnancy ball away from heat sources such as stoves, fireplaces and radiators, but also from rough surfaces. The tool is used not only in pregnancy, but also for physiotherapy, rehabilitation and for courses in the gym. When choosing birthing ball it is important that it has the right dimensions. This means that when the woman sits on the ball, her knees should be 10 centimeters lower than her hips.

Exercises with the pregnancy ball

To make the pregnancy ball more stable, the first time you use it it would be good to do it on a carpet instead of on the floor, getting someone to help you and wearing non-slip socks. It can be used to sit comfortably, keeping the abdomen and back in a vertical position, but also to practice a form of gentle exercise. One of the best exercises, which any pregnant woman can perform, is achieved by alternately rotating her hips clockwise and anticlockwise, but also swinging the pelvis in front and behind and then to one side and the other.

The ball can also be useful towards the end of pregnancy, to help the baby move when in breech position. Even during childbirth, the mother can use the birthing ball to better withstand the contractions. Many obstetricians recommend it to pregnant women, because it supports the body and accompanies it in its movements, so much so that in various hospitals there are pregnancy balls that are available to women who request it. Not only does it help the woman, but it also creates a strong bond with the partner during the moment of birth and allows one to have an active attitude in front of the pain.

Ilaria Barabrossa
1726 posts
Previous Post
Corona: "I made the money in black with Belen, we were Bonnie and Clyde"
Next Post
Letizia of Spain copies Kate Middleton again: the royal dress is low cost