Pregnancy: how to get pregnant with twins 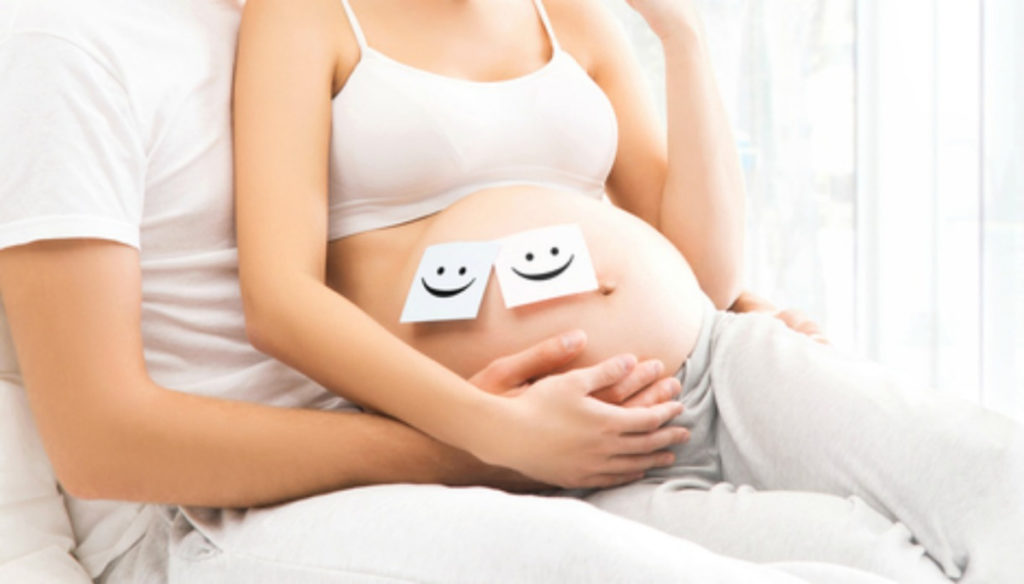 How to get pregnant with twins? Here are the tips and tricks to increase the likelihood of a twin pregnancy

How to get pregnant with twins? There are many future mothers who, at the beginning of pregnancy and conception, hope to have twins. There are very few chances of conceiving twins in a natural way, although there is a way to increase the possibility of having twins.

How twins are conceived

But how are twins conceived? Twins can be of two types: monozygous or heterozygous. The monozygotes are identical and are formed when an egg is fertilized by a single spermatozoon, which then divides into two separate embryos that can share the amniotic sac even though each has its own umbilical cord. The monozygotic twins have the same genetic make-up, sex and blood type. Heterozygous (or dizygotic) twins are instead born from two different eggs, each of which is fertilized by a sperm. Therefore two different embryos are formed also from the genetic point of view, which share the belly during pregnancy.

How to get pregnant with twins

There are some conditions that can increase the likelihood of becoming pregnant with twins. First of all, nutrition plays a fundamental role. Experience and some scientific data recommend eating lots of dairy products to increase the chance of having twins by 5 times. So there's plenty of room for milk, cheese, cream and yogurt. Folic acid intake is also essential and increases the chance of having a twin pregnancy by 40%. It can be taken before conception with tablets, but it is also present in nature. In order to favor a double ovulation the manioc (called sweet potato), magnesium and calcium would also be excellent, to be consumed in the form of supplements following the doctor's advice.

Not only the food that is consumed, it would also be other factors that favor a twin pregnancy. For example, a hormonal shift caused by a sudden interruption in taking the pill, which could favor a double ovulation, but also the average – high weight of the mother. Finally, it would have been scientifically proven that breastfeeding women are more likely to have twins if they conceive at this time.

Finally, three other factors affect the possibility of having a twin pregnancy. First of all, a previous twin birth, but also fertility treatments. These last procedures in fact increase the probability of having twins. The same is true for women over the age of 35, the hormonal changes that occur during this period would cause the production of many more eggs a month.