Pregnancy, measure the heartbeat of the fetus at home 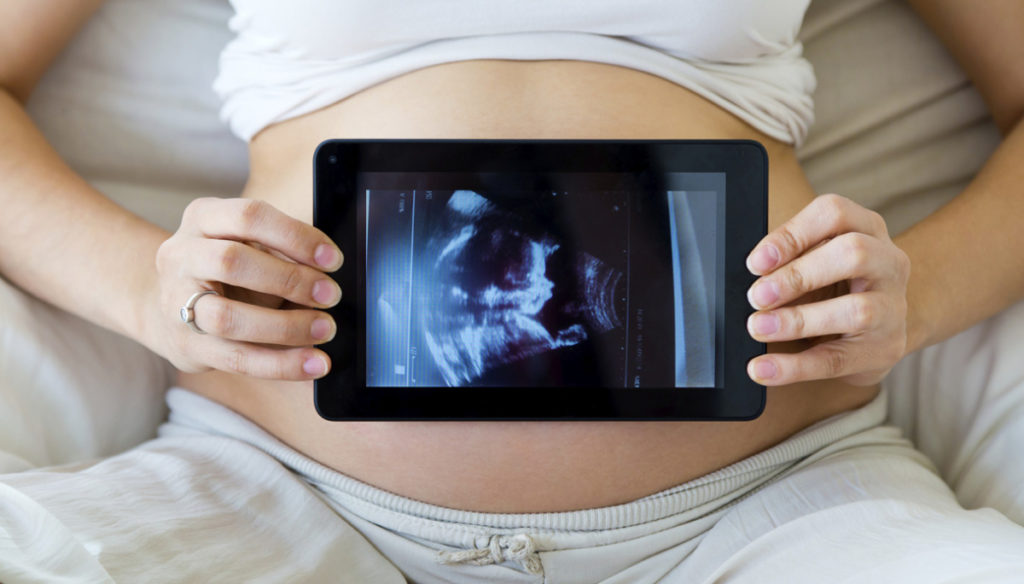 A tool that can be purchased at the pharmacy allows you to listen to the baby's heart. But its use could be dangerous

AngelSounds, an ultrasound ecodoppler that, by exploiting the Doppler effect even at extremely low intensity, allows you to hear and record the heartbeat of the fetus as early as the 12th week of gestation, simply by connecting to the hi-fi or home computer . You can buy it at the pharmacy or online directly from the site that advertises it. With the approval of Aogoi (the Italian Hospital Gynecological Obstetricians Association), it satisfies one of the great desires of pregnant women: listening to the heart that beats of their child.

A desire that is more than legitimate, but which often hides fears and anxieties common to many expectant mothers, who would like to keep the heartbeat and movements of the fetus under control at all times. Experts advise not to exaggerate and not to abuse these new tools, until recently only present in medical studies and now accessible to all. The possibility of recording the heartbeat of one's baby, to be able to feel it and keep a memory of it even after its birth, is in fact the last frontier of what can be considered the business of pregnancy. AngelSounds comes after ultrasounds in 3 and 4 dimensions (the former are able to give a sense of depth, while the latter also show the movements) which, unlike the two-dimensional ones (flat and black and white image), allow the future parents to see their little as in a picture. In addition to admiring it while moving in the amyotic liquid.

But also to take home, with 200-400 euros, a videotape or a DVD on the baby's intrauterine life, to be shown inevitably to relatives and friends. Even in this case, however, it is advisable to use these tests only for diagnostic purposes (there are three scans recommended by the Ministry of Health's pregnancy assistance protocols), since the risks that prolonged and more intense exposures are not yet known to ultrasound could cause on the fetus.

Ilaria Barabrossa
1728 posts
Previous Post
Mina and Celentano, the return: the new album is released on November 11th
Next Post
Kate Middleton's true rival in the family is not Meghan Markle