Pregnancy tests: the value of the TSH 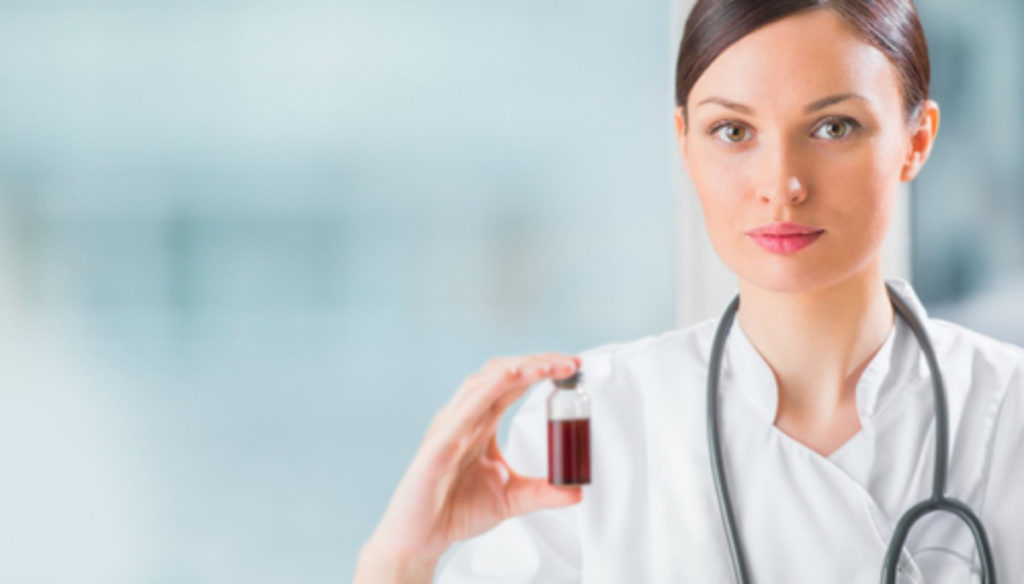 Keeping thyroid values ​​under control is very important, especially in the first months of pregnancy, when the fetus is developing and there is a risk of encountering problems and malformations if certain values ​​are not normal. The TSH, called thyroid stimulating hormone, is a hormone that is produced by the pituitary gland and which plays a very important function, regulating the functioning of the thyroid, promoting the production of thyroid hormones, T3 and T4 and the absorption of iodine by the glands.

An increase in TSH (with values ​​over 20 mU / l) could indicate that the woman suffers from primary hypothyroidism or secreting pituitary TSH adenomas. On the contrary, its decrease, especially if there is no response to TRH, is a clear signal of hypothyroidism caused by a pituitary dysfunction. Finally, low TSH values, accompanied by an increase in 'T3 and T4, is a clear sign of hyperthyroidism.

Examination of the TSH value in pregnancy is carried out using blood tests. For there to be no problems before sampling it is essential to suspend the use of drugs that can somehow alter the concentration of this hormone in the blood (for example, androgens, salicylates, including aspirin, estrogens and potassium) .

In the body the production of TSH varies throughout the day, following a circadian rhythm. A peak occurs during the first hours of the morning (around 3), then a drop to very low levels in the afternoon. The normal TSH values ​​range from 0.2 to 4.2 mIU / ml of blood.

TSH in pregnancy and abortion

Some research has shown the existence of a correlation between the value of TSH and abortion in pregnant women. In particular, a study carried out by American and Italian experts made it possible to evaluate the frequency of premature births and spontaneous abortions in women who in the first trimester of pregnancy had a TSH value between 2.5 and 5 mIU / liter.