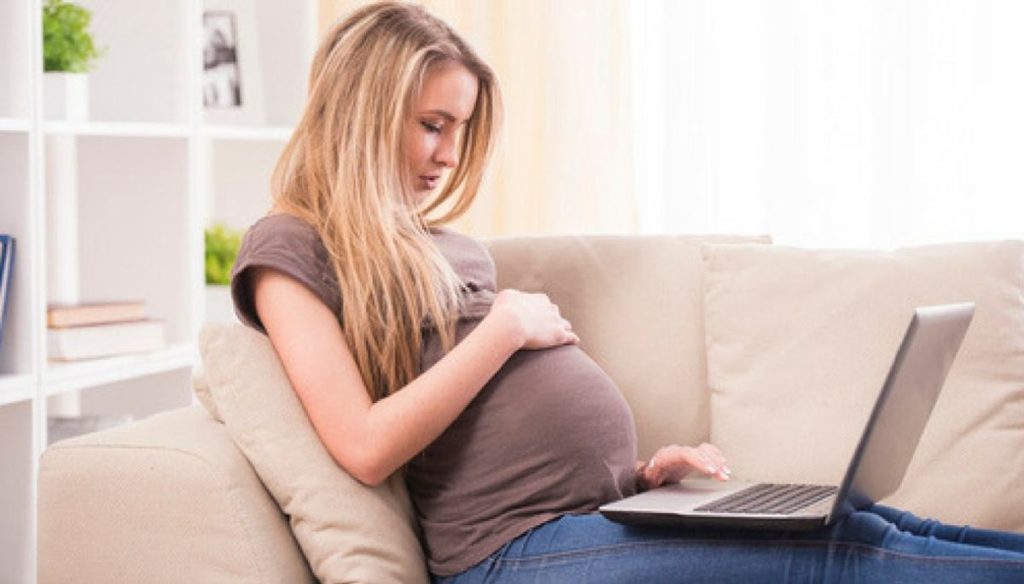 In the 32nd week of pregnancy for the mother, it is time to undergo the last ultrasound before the birth to assess the growth of the fetus once again. The child has now become a real newborn, although if he were born at this time he would need to be put in the incubator. The moment of childbirth is getting closer and closer, and positive and amusing dreams alternate with completely normal fears and anxieties.

The symptoms of the 32nd week of pregnancy

In the thirty-second week of pregnancy small contractions may occur which, if they are not regular, simply indicate that the body is preparing for childbirth. During this time the vaginal discharge, which is present throughout the pregnancy, increases. Although they are a normal phenomenon, linked to hormonal changes, they must be kept under control especially if the consistency and quantity change. In fact, when they become large and watery they could indicate, in particular near the birth, the breaking of the water. If instead they are accompanied by burning, they could indicate an ongoing infection. In this period the baby begins to weigh a lot and often the mothers feel pains in the shoulders, back and sciatic nerve. Usually the problems related to the stagnation of liquids such as swelling in the lower limbs and varicose veins are exacerbated. In the 32nd week of pregnancy, workers can already apply for maternity leave. Among the tests to be done there is undoubtedly that of blood pressure, urine test and heart rate control. Many women also choose to do fetal flowmetry, a non-invasive test that looks a lot like ultrasound and allows them to verify blood circulation in the fetus. This examination is important to assess a possible malfunction of blood flow that could cause complications during childbirth.

How is the child in the 32nd week of pregnancy 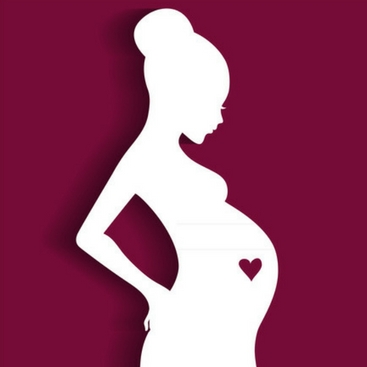 In the thirty-second week of pregnancy the baby is 41 centimeters long, weighs one pound and a half and begins to feel very tight in the belly. It perfectly perceives the difference between light and darkness and moves very often, communicating with the mother through kicks and thrusts. The skin is pinker and thicker, the nails and hair continue to grow, while the bones develop thanks to the calcium it receives through the mother.

Ilaria Barabrossa
1661 posts
Previous Post
Bon ton make-up inspired by Kate and Meghan
Next Post
Psoriasis in the nails, when it can indicate a serious illness