Pregnancy: yes of gynecologists at work until the ninth month 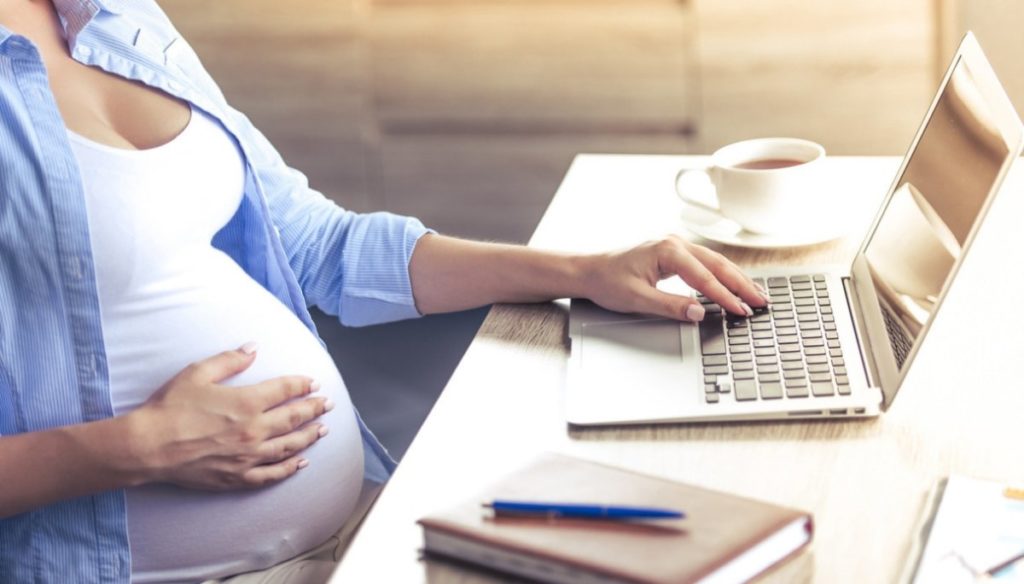 If health conditions exist, there are no contraindications to staying in the workplace until the end of gestation

Work until the end of pregnancy? It's possible. To tell the gynecologists commenting on the amendment of the maneuver dedicated to family policies.

In fact, the maternity leave has changed: for women who want it there will be the possibility of continuing to work until the ninth month of pregnancy, since at that point it will be possible to allow five full months of abstention after giving birth. The amendment is of the League and was approved by the Budget Committee of the Chamber.

It is called agile motherhood and has received approval from gynecologists. According to the doctors, if health conditions allow it, it is also a way to keep moving. So not only physical activity during pregnancy, but also work on the job to the end can be good for women.

Of course, for those who decide to stay in the workplace, the doctor's certificate will be required. There are no risks, as explained by the vice president of the Italian Society of Gynecology and Obstetrics (Sigo) Vito Trojano at Ansa, but everything also depends on the type of work that takes place.

There are very tiring jobs that involve physical efforts or a commitment of many hours: in these cases the extension of the work may not be recommended until the end of gestation.

It should also be remembered that not all pregnancies are the same, there are more risky cases that make resting necessary and therefore not compatible with this new possibility: threats of abortion, problems with the placenta or premature rupture of the bag. Other risk factors include the absence of vaccines. Continuing to work until the end of pregnancy can increase the risk of infection and therefore should be avoided if, for example, one is not covered by the flu.

However, the approval by the gynecologists of an amendment that leaves women free, in agreement with their doctor, to decide whether to remain in the workplace until the end of the ninth month of pregnancy remains.

Gestation is not a disease, so if the health conditions exist, it can be good for the woman to continue with normal activity until the day of delivery.

Ilaria Barabrossa
1519 posts
Previous Post
Excessive toxins: risks, symptoms and what to eat
Next Post
Kate Middleton, the nickname William gave her (and infuriates everyone)