Pregnant Kate is sick, William worries and does everything for her 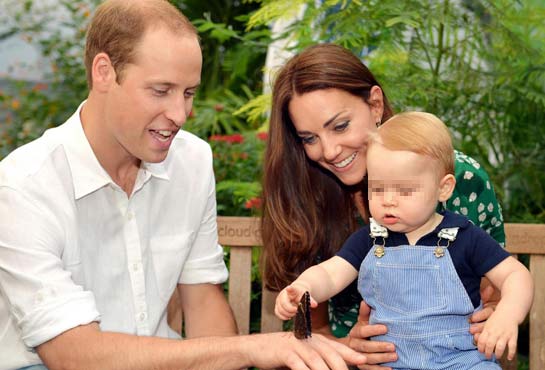 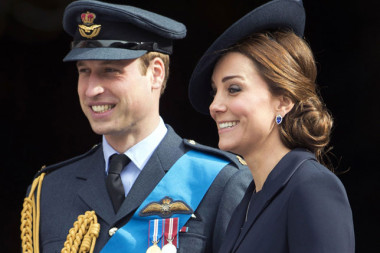 William and Kate, a fairytale couple

That William is in love with Kate has shown it several times, just look at how he looks at his wife, how their hands touch each other as soon as possible, how they have fun together even during official engagements. We found out that William is also a good dad on several occasions while traveling to Australia and New Zealand.

The Prince's feelings are now being tested again. Kate pregnant for the second time, perhaps of a female, perhaps of twins, is proved by the nausea, by the poisonous criticisms of Camilla, by the media attacks. William stayed by her side, always defending himself. He replaced it on his trip to Malta, playing down the situation and curbing any controversy.

William didn't just take Lady Middleton's place in official events. Seriously worried about his wife's health, he has worked hard to find the perfect midwife who will follow Kate throughout her pregnancy and childbirth. And it seems that he found it.

This is Lesley Page, president of the Royal College of Obstetrics who also holds the title of Commander of the British Empire. Of course, she accepted the Prince's request: "He simply asked me 'Would you like to help us?'", Reports Paris Match, "And I accepted". "I told him that the second child is getting easier," said Lesley, "but I don't think I've been clear."

Fixed this matter and in the hope that Kate will recover, the Dukes are already planning a trip to New York.