Pregnant Sofia of Sweden shows her tummy in the Christmas card 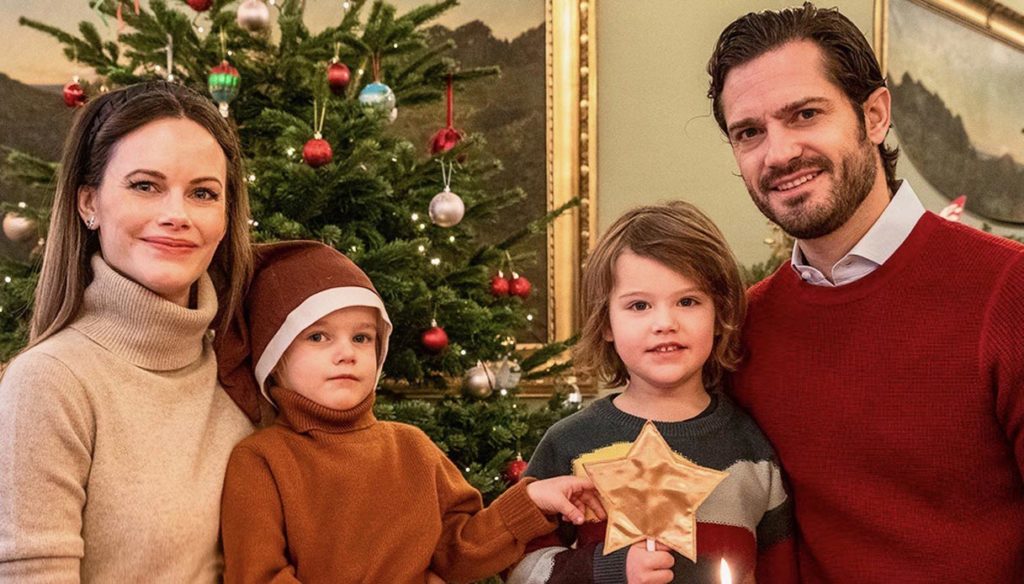 Sofia and Carlo of Sweden share the photo for Christmas with their children. And the rounded tummy of the third pregnancy appears for the first time

Sofia of Sweden and her husband Charles Philip share the family photo and video for Christmas on the official website of the Monarchy and for the first time the belly of the third pregnancy appears.

In fact, Princess Sofia is pregnant with her third baby, she made the official announcement a few days ago, after they announced at the end of November that they were positive for Covid. And now in the shot taken on the occasion of Saint Lucia, on December 13, you can glimpse the little belly of sweet expectation under the woolen dress. In fact, we will have to wait a few more weeks for the pregnancy to be evident, the birth is expected between the end of March and the beginning of April.

Sofia and Carlo Filippo therefore pose for the Christmas photo and with them are also their children, Alexander and Gabriel. The video and postcard were made in their home in Kungl. The family is gathered in the living room, properly decorated for the holidays. In the shot, the Princess is sitting on the sofa, holding her youngest son in her arms, wearing a Santa Claus hat. Next to them the other son holding a star and the Prince. Behind you can see the tree decorated with red, green and silver balls, while on the table in front of them there is a Christmas star and the traditional crown with red candles that the children enjoyed lighting with the help of their father.

Sofia wears a beige wool dress with a high collar that adheres along the body, enhancing the gentle curves of the third pregnancy, while Carlo, considered one of the most beautiful princes in Europe, sports a red sweater, in perfect Christmas spirit.

The Christmas card of Charles and Sofia was published on Sunday 13 December to celebrate the third Sunday of Advent, while Victoria of Sweden, Charles's elder sister and heir to the throne, shared her message with her husband Daniel and his children Oscar and Estelle, the first Sunday of Advent. Also in this case the Royals have chosen to convey a very traditional image. The family gathered in the hall of the Haga Palace to light the wreath of advent candles.

In addition to the Royals of Sweden, Rania of Jordan shared a beautiful postcard on Instagram to wish a happy 2021 and Letizia of Spain decided to use the photo of her daughters as a Christmas greeting. Kate Middleton and William are missing. Or rather, even their Christmas card is ready, they were waiting for the right moment to share it, but someone discovered it and burned them on time, publishing it on social networks before the official launch. 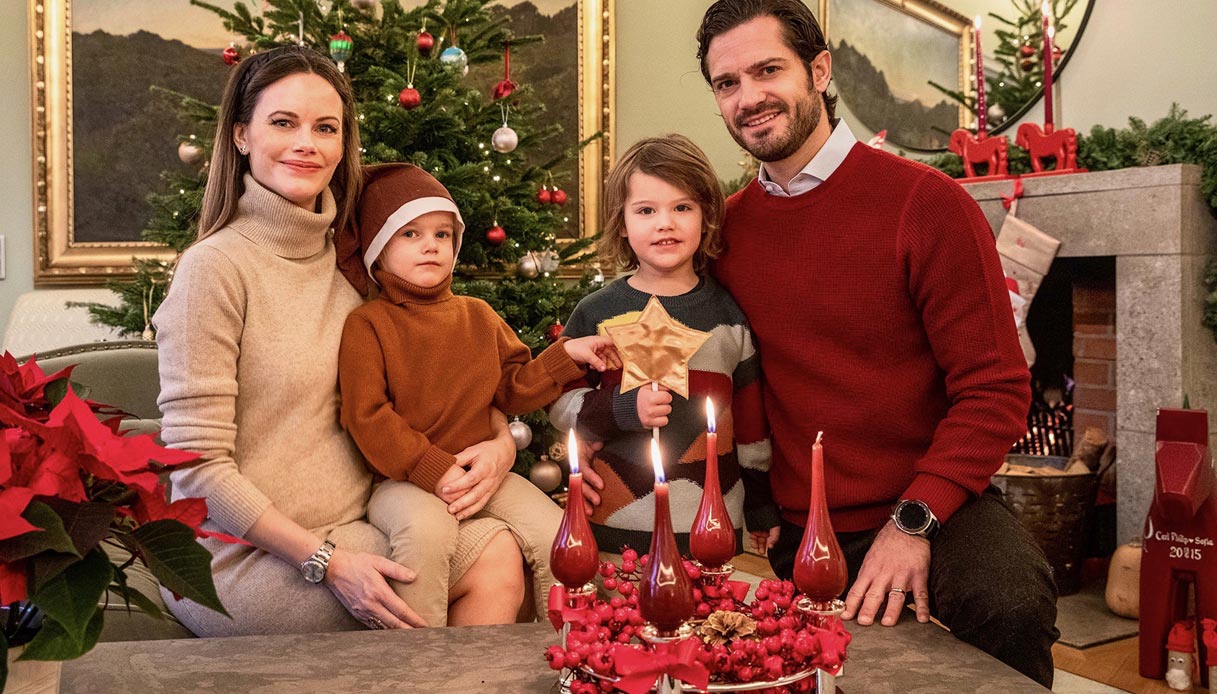 Sofia and Carlo of Sweden with their children Alexander and Gabriel

Giovanna Pirri
4499 posts
Previous Post
Dietary cholesterol: what is its importance for health?
Next Post
Vaccinations for children, we respect the times