Premature babies, a day for little ones who are "in a hurry" 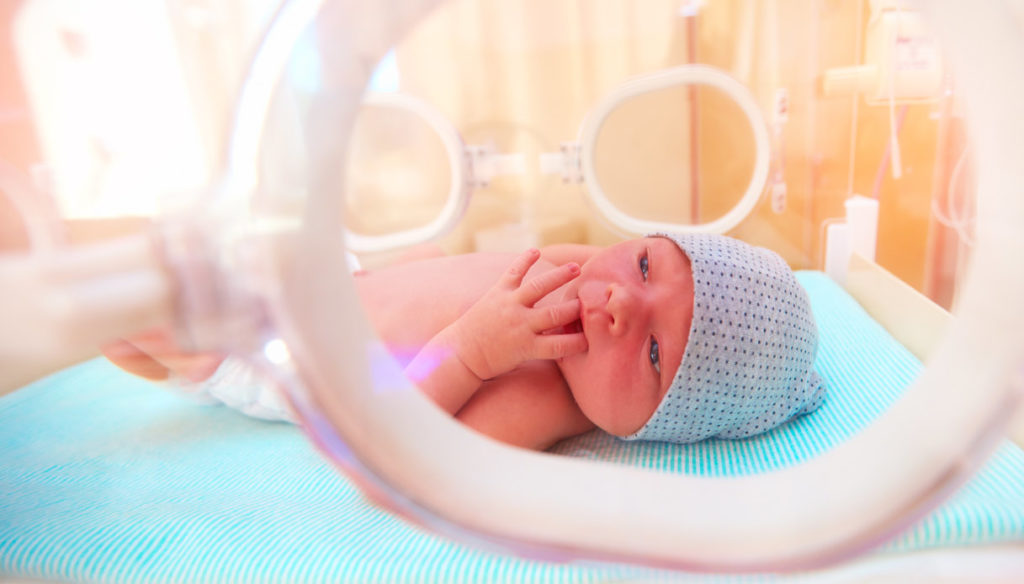 7% of births in Italy are preterm: what to keep under control in the newborn and the importance of breast milk

World Prematurity Day is celebrated on November 17, an event recognized by the European Parliament thanks to the commitment of the European Foundation for the Care of Newborn Infants (EFCNI). It is an important opportunity to reflect on the methods of assistance to mother and child and on the progress that perinatal medicine has made. And maybe, even to get some useful advice.

The organs to monitor

7 percent of the total births in Italy, about 32,000 per year according to recent data, are preterm. What does this mean? That the newborn is particularly "hasty" and therefore comes to light early, before the thirty-seventh week of gestation.

There are elements that increase the possibility of this happening, such as the fact of expecting twins or otherwise carrying more future babies, as well as impacting a possible premature birth earlier. Regardless of the mechanisms that can contribute to accelerate the first cry, it must however be remembered that if the baby is strongly premature and anticipates the birth much, the team of specialists, assisted by technologies, must keep under control different parts of the body, not yet perfectly formed. .

First of all, it is necessary to keep the risk of infections under control in addition to the respiratory system and lungs: if the birth is very early, in fact, their development is far behind. Above all, the so-called respiratory distress syndrome, linked to the deficiency of a substance called surfactant, should be considered. This compound has the task of keeping the pulmonary alveoli open, operational units of the respiratory system where the exchanges between air and blood take place, and when these do not open sufficiently, breathing becomes difficult so it is necessary to keep the babies incubated.

Not only. In the particularly premature baby the blood vessels and the walls of the arteries are very thin and this greatly increases the risk of undergoing haemorrhages, in particular in the developing brain. The control of cerebral hemorrhages, which can sometimes be responsible for neurological deficits after some time, is carried out with special ultrasound scans repeated regularly.

It is also necessary to pay attention to the heart: inside the uterus, the fetus uses the oxygen that arrives with the maternal blood and therefore does not need the lungs. Its circulatory conformation therefore provides for a particular passage, called the Botallo duct, which normally closes when the full-term newborn begins to breathe into the world. Unfortunately, this mechanism sometimes does not occur in premature babies. Finally, other systems can be affected by the excessive "care" of newborns, such as the eye.

The ideal food is mother's milk

Breast milk, as for the baby who is born at the set deadline, is fundamental, as explained by Luigi Piero Biondi Head of the Emergency Department and Pediatric Home Department of the Fatebenefratelli Hospital in Milan.

"Premature babies – explains the expert – have immature gastrointestinal tracts, which can cause problems with digestion and absorption of nutrients; therefore, these infants need food that is easily managed by their delicate intestines. The milk of mothers of premature babies contains more fat and secretory immunoglobulin than the milk of mothers of full-term babies and contains enzymes that help the baby in digestion, as well as epidermal growth factor which in turn promotes the maturation of his intestine " .

More importantly, premature babies fed their mom's milk tend to be discharged on average two weeks earlier than those fed formula milk. Breast milk is so important for premature babies that if for any reason their mothers cannot initially provide them with enough milk, they can be fed with milk donated by other nursing mothers rather than using formula milk to compensate.