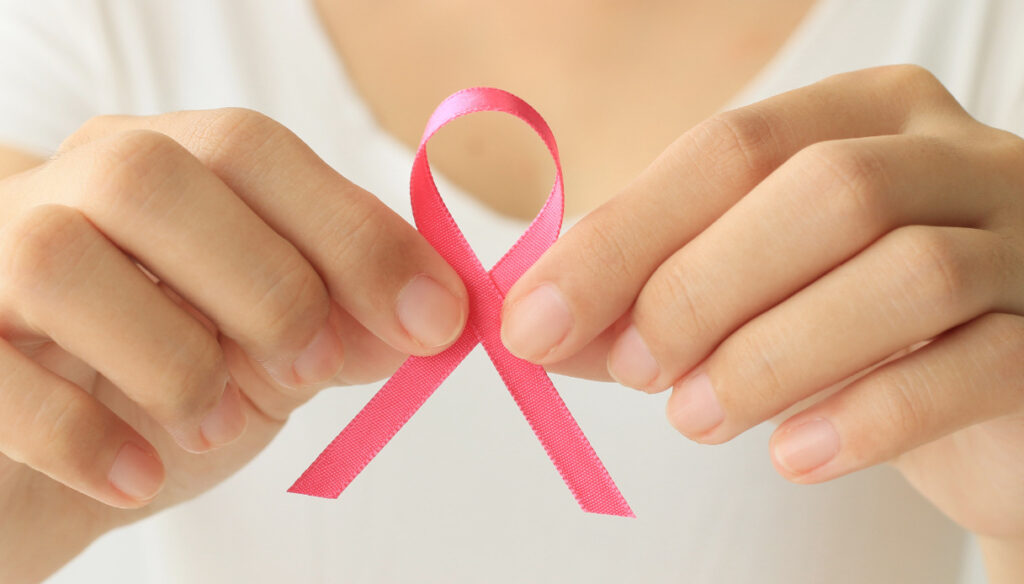 Gynecological tumors: all about prevention and early diagnosis

We need to know more. You must be informed about the risk factors, the symptoms, the possibilities of early diagnosis and the prevention strategies of various cancers, from that of the uterus (8,300 cases per year in Italy) and of the ovary (5,200 cases), to reach that of the cervix (2,400), the vulva (1,200) and the vagina (200). The challenge, as well as thanks to the advances in research, is won with knowledge and information.

On 20 September the World GO Day is celebrated as it has been for three years, a world day dedicated to the topic, promoted by the European Society of Oncological Gynecology (ESGO) and by the organization that brings together the various European associations of gynecological cancer patients (ENGAGe). On World GO Day GO stands for “Oncological Gynecology”, but also explains the “choice to act” against these tumors. Numerous initiatives have been put in place by associations, such as Acto Onlus and Loto Onlus for ovarian cancer, precisely in terms of raising awareness. Because knowledge is the first, necessary condition for obtaining the best results.

Let’s be clear: for some forms of tumors, such as ovarian cancer, aiming for an early diagnosis is extremely difficult and the lesion is often recognized late. To date, there is no targeted screening, except in women at genetic risk, and above all this pathology can give non-specific symptoms, often referred to the digestive system as a general sense of discomfort and abdominal pain. In short: there is still no scientific certainty on the modalities of presentation of the pathology and also for this reason a real screening program for its prevention is not available, with the exception of women with a particular heir-family form.

This is the case, for example, in women in whom there are mutations in the BRCA 1 and 2 genes, made famous by the “coming out” of Angelina Jolie. Obviously, if genetic situations of this type are present, constant monitoring of the situation associated with targeted genetic counseling becomes fundamental, to always evaluate together with the woman the preventive and therapeutic attitude to be followed. The possible state of carriers of the BRCA 1 and 2 gene mutation represents today the only primary prevention strategy of the disease because it allows to propose to women carriers of the mutation, a medical or surgical risk reduction strategy that allows to prevent the disease in a considerable number of patients, a very important strategy in a pathology that today lacks an effective screening that allows to anticipate the diagnosis.

Simpler, in terms of early recognition, is the case of cervical or cervical cancer which instead requires the execution of targeted screening programs, through the Pap-Test at a young age and the HPV-Test. later, and also has prevention for the possibility of vaccinating against the HPV virus (Papilloma Virus), so much so that this disease was the first tumor form recognized by the World Health Organization as totally attributable to an infectious agent.

Finally, remaining in the most common forms, it is necessary to remember the endometrial tumor, or the inner lining tissue of the mucous membrane of the Uterus. In this case, the lesion occurs mainly from the age of menopause and obviously, over time, it can be more frequent. Also in this case, gynecological checks are essential for early detection of the cancerous lesion.

Gianluca Zompi
1779 posts
Previous Post
Elisa Isoardi, the backfire hypothesis with Alessandro Di Paolo: check the ring
Next Post
Diet, the best of the week from 13 to 19 September