Primary school, goodbye to numerical grades: the letters arrive in 2017 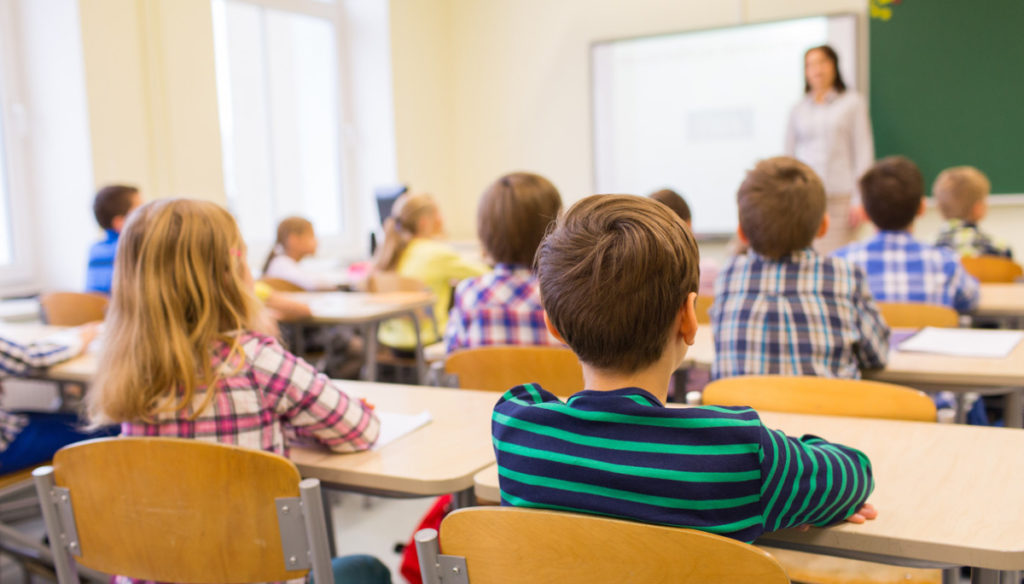 There will be 5 grades of judgment. Adoption of this model already in force in other European countries and in the USA is to avoid failures in elementary school

From 2017 you will no longer have to worry if your children in elementary school will not all have 10 on report cards. In fact the numerical votes will disappear, in their place the letters will be introduced. News in sight therefore for primary school based on what is contained in one of the delegated bills that the Renzi government is preparing according to the directives included in law 107, the Good School reform.

From the 2017-2018 school year, therefore, there will be five grades of assessment for young students: A-B-C-D-E, where the A represents the best judgment that corresponds to the excellent, while the E indicates the insufficiency.

As the Honorable Francesca Puglisi, who is following the evolution of the project, told Corriere della Sera:

The goal will be to return the primary task of putting children to the same starting line. According to the experts who are working on the project, the evaluation expressed in letters will allow to better express the evolution of the knowledge and skills acquired by the pupils during their school career, while the grade photographs a situation statically.

Assessments in letters should be less penalizing than judgments expressed in numbers for students. If a student starts the school year with a poor performance, but later manages to recover he could end the course with an A, with grades there is a tendency to also include 4 and 5 in the final average, ending up penalizing the school report. While if it takes a D or an E it is like receiving an invitation to improve and it is less frustrating than a number.

The proposed model is similar to that successfully adopted by other European countries and the United States. The objective of the Ministry of Education is to eliminate the rejection of elementary school which, according to experts, is "harmful and useless".

Lorenzo Gavazzi
2442 posts
Previous Post
Spices: excellent remedy for bad smells, here are which ones to use
Next Post
Aurora Ramazzotti, cuddles and kisses to her little sister: the video is viral