Prince Andrew would be ready to remarry ex-wife Sarah Ferguson 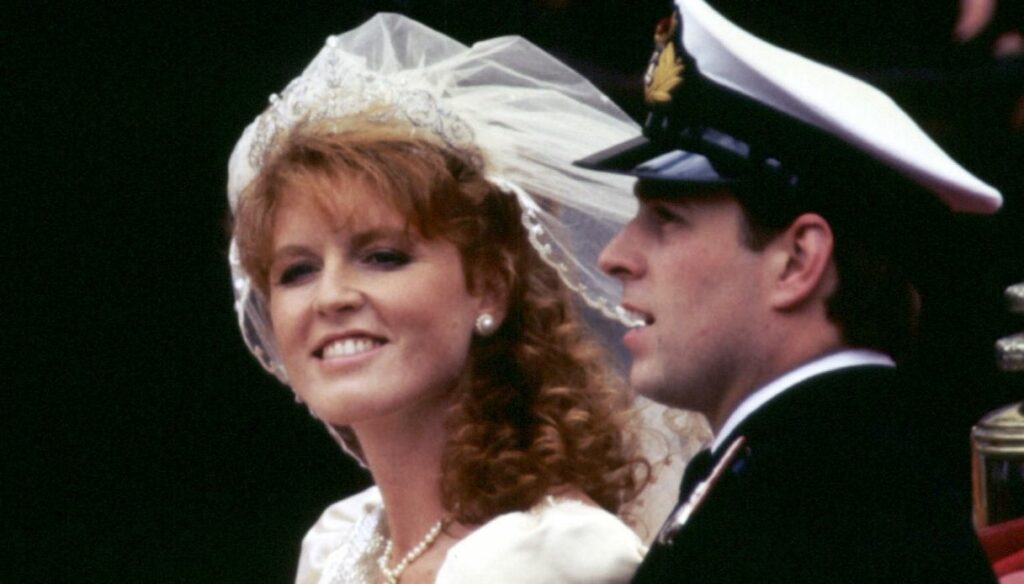 Prince Andrew and Sarah Ferguson may remarry: a source said they are closer than ever 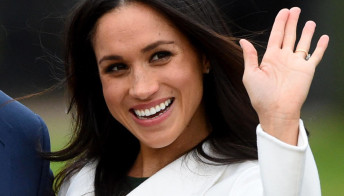 Could Prince Andrew get married to ex-wife Sarah Ferguson? According to reports from Vanity Fair, some sources close to the former royal couple have said that the Duke and Duchess of York could get married (again). Their divorce, which took place in 1996, disappointed Her Majesty Queen Elizabeth, particularly because – and it’s no mystery – Andrea has always been her favorite son. Although the separation, Andrea and Sarah have remained united and, in recent times, have found the love of the past.

Their wedding had not made people dream and sigh like those between Prince Charles and Lady Diana. It must also be said that the tabloids have been quite hard on Sarah Ferguson: despite the great affection and friendship that bound her to her sister-in-law Diana, the sharpest pens of the English press wanted them to be sworn enemies, in an exhausting competition. The internal source of Vanity Fair has now launched the indiscretion: the two would be ready to remarry.

“Prince Andrew and Sarah have been closer than ever in the past year. They love each other and still take great care of each other. They lived together during the pandemic, and that aspect rekindled something in them. If for Andrea things will settle down after the accusations, there will certainly be a second marriage “. Queen Elizabeth’s favorite son has to deal with the civil lawsuit filed by Virginia Roberts Giuffre at the moment.

Despite the scandals of recent times – Andrea’s name has often been at the center of controversy due to her connection with Jeffrey Epstein – Sarah has never abandoned the ex-husband and father of her two daughters, Eugenia and Beatrice. The strong controversies have kept Andrea away from the family even on the day of the wedding of his daughter Beatrice with Edoardo Mapelli Mozzi. However, it seems that he will be present in the documentary produced by the BBC in memory of Prince Philip, his father, in which we will also be able to find Harry and William.

In the storm and darkness, Sarah never abandoned Andrea’s hand, not even for a second, defining him as an “absolutely good man, very kind, a really good father”. Ferguson also wanted to emphasize that the commitment she has made with Andrea is “forever”, despite everything. “Divorce is one thing, but my heart is sworn in.” Seeing them together officially would be a great joy for Queen Elizabeth, who, since she lost her beloved Philip, has longed for nothing but reconciliations and peace.

Giovanna Pirri
5959 posts
Previous Post
Charles of England, the Crown is further and further away: problems at the Court
Next Post
Mia Ceran breastfeeds her child on set: because a mother has the right to ask for help