Prince Charles, the first words after the death of Prince Philip 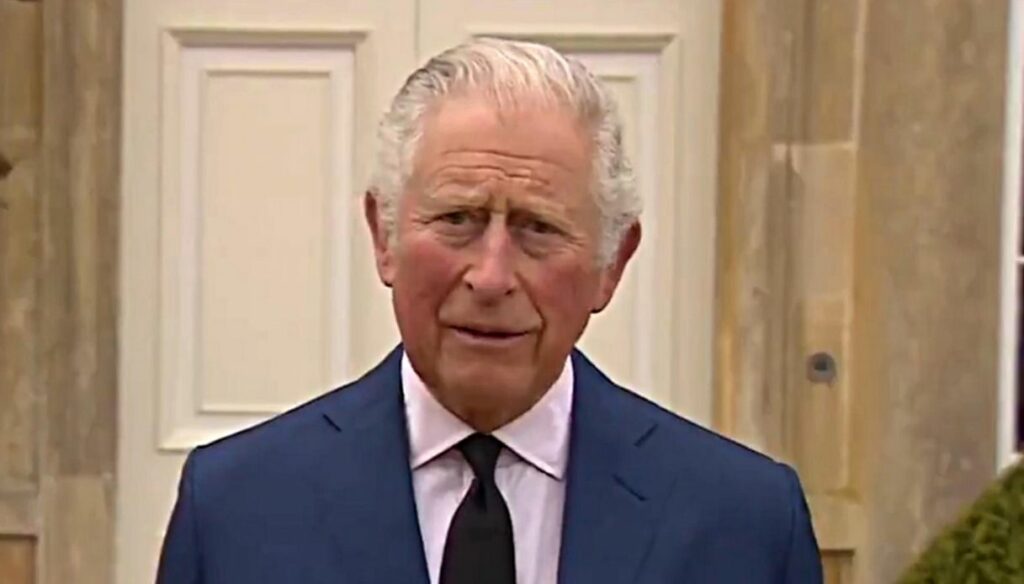 A few hours after the official statement issued by the British Royal Family confirming the death of Prince Philip, another institutional communication arrives, in which Prince Charles speaks directly.

In fact, a short video presented as "a tribute from the Prince of Wales to the Duke of Edinburgh, on behalf of the Royal Family" was published on the Clarence House profile, in which Charles, visibly moved, speaks to the nation:

As you can imagine, my family and I miss my father. He was a much loved and appreciated figure. I can imagine that he would have been very touched by the number of people, here and in the world, who are sharing their sadness. My dear dad was a very special person who would have been surprised by the loving thoughts that were dedicated to him. My family is deeply grateful for all of this. All this will support us in this particularly sad time. Thank you.

These are the words spoken by Prince Charles to remember his late father and thank everyone for the affection poured out towards the family due to the serious loss. The days of mourning, as per protocol, will be eight. Even the Royal House had published on its official Instagram profile the dedication of Elizabeth II to her husband, pronounced in 1997, on the occasion of the fiftieth wedding anniversary.

Also in these hours, several messages of condolence are coming from practically all over the world and official representations for mourning: in honor of the Duke of Edinburgh, forty-one shots have been fired from Cardiff Castle and other historical properties of the Family, as well as from various ships at sea, including the Montrose and the Diamond: Filippo was in fact also a naval officer during the Second World War.

Meanwhile, the funeral ceremony that will take place next Saturday (April 17) in a restricted form has been confirmed. With it it seems the presence of the one who was Filippo's favorite nephew, Harry, has been confirmed, while there is no confirmation on the presence of his wife Meghan Markle, pregnant with her second child. The funeral, behind closed doors and in full compliance with anti Covid regulations, will most likely be broadcast on local TV and online channels.