Prince Harry turns 34 and celebrates only with Meghan 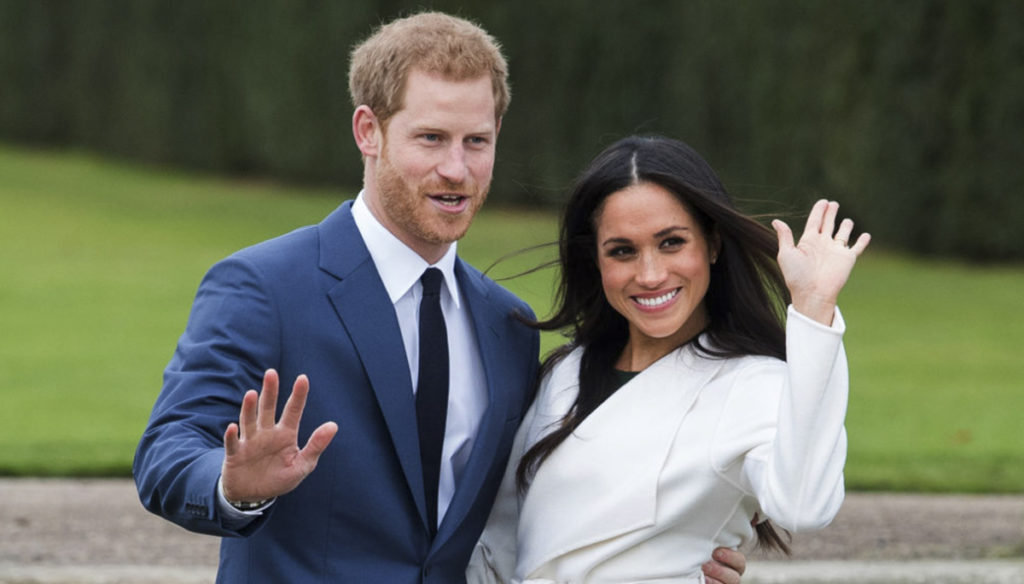 Prince Harry turns 34 and only celebrates with Meghan Markle.

The new Duke of Sussex cuts another important milestone, celebrating his first birthday as a married man. Last May Lady Diana's second son swore eternal love to the actress of Suits and since then her life has changed. The most rebellious in the Windsor house has decided to put his head in place and now looks to the future, ready to form a family with Meghan Markle.

She will be the only one invited (and certainly the most appreciated) to her birthday party. Harry in fact decided to break the tradition and not organize any reception. He also canceled all official commitments and meetings with his subjects, to carve out a day to spend only with Meghan. The American star has really stolen the prince's heart, turning in a few months, from a Hollywood actress to a perfect member of the Royal Family.

Independent, with clear ideas, but above all strong (Carlo calls it "tungsten", not by chance), Meghan Markle has succeeded where everyone had failed, stealing the heart of one of the most coveted bachelors in the world. Now the two finally enjoy married life and seem willing to have a child soon. According to Kensington Palace sources, the Duchess of Sussex could announce her first pregnancy within the year.

To the delight of English subjects, eager to welcome a new Royal Baby, but above all to Harry, who can't wait to become a father. Besides, the premises are all there: the prince has already sold his expensive single car, to buy one more suitable for the family, while the mother-in-law Doria Ragland has moved to England to stay close to her future grandchild.

Meanwhile Harry is ready to celebrate his 34th birthday with Meghan. We don't know what they will do, but there will certainly be two special guests with them. Not Kate Middleton and William, but Guy, the labrador of the duchess, and Oz, the dog the couple recently adopted.