Prince Philip has had heart surgery but remains in hospital 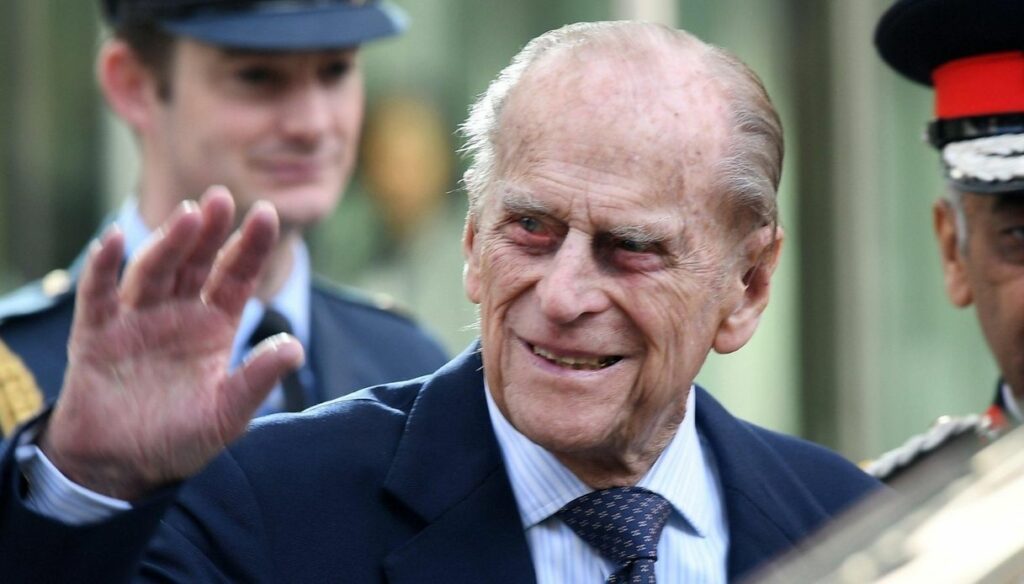 The Duke of Edinburgh underwent heart surgery. This year it will turn 100 years old

Buckingham Palace is facing very delicate days: Prince Philip was operated on his heart for a few hours to fix a small heart problem and according to Royal communications for now he will remain hospitalized, until a date to be determined.

For some time now, the Prince consort of Queen Elizabeth II had first been hospitalized with an illness and then transferred to a clinical center specializing in heart disease. The note issued by the Palazzo states that "The Duke of Edinburgh was successfully subjected to a heart procedure for a pre-existing condition".

The climate remains one of the most tense especially due to the age of the Duke, who will turn 100 in June, a certainly important milestone but which tends to keep the attention towards him very high. At the end of February, Prince Charles had been pinched by the tabloids with his face streaked with tears following a visit to his father, which did not bode well. Now, however, the official news that arrives seems to be the best, so much so as to lead Camilla to declare that "Her conditions are improving, fingers crossed".

Meanwhile, the spotlight on the English Royal Family remains on in view of the interview with Meghan and Harry released on the American show hosted by Oprah Winfrey which – it has been confirmed – will soon air. And as if this were not enough to keep the antennas of the Royal members straight, there is talk of an open clash between Meghan and Buckingham Palace: in fact, the question and answer at a distance between the Duchess and the Royal Family continues for the delicate question that affects some ex employees of the Dukes of Sussex, a story brought to the headlines by the Daily Mail in 2018 and never completely concluded.

Now Meghan said she was embittered by the recent statements by the Times that involved her regarding the alleged bullying of two former employees of the Royal House, and from Palazzo they make known their concern about the affair through an official statement. The tension has skyrocketed ahead of the airing of the exclusive interview with Meghan and Harry and repercussions that could reach not only the Queen's ears but also Philip's ears are not excluded, who at least for now remains in the hospital.