Prince Philip in the hospital, the visit of Prince Charles causes concern 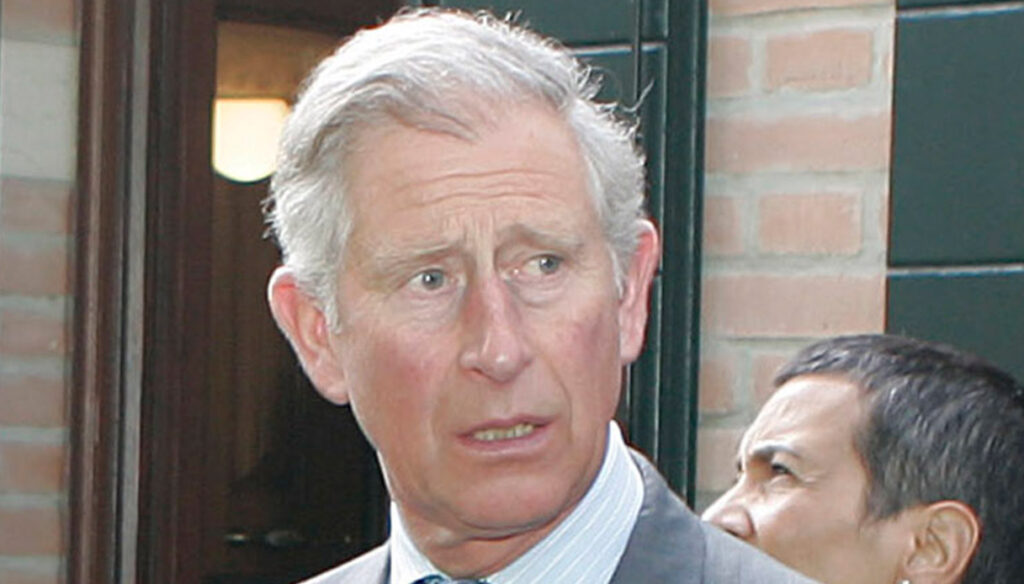 Prince Charles went to the hospital to visit his hospitalized father: a gesture that raises concern for Prince Philip's condition

Prince Charles visited Prince Philip, who has been hospitalized since February 17, and the story has put the British media on alert. The reason? The exceptionality of the thing, given the situation and the rules imposed by the pandemic.

But let's go in order. Last week, the 99-year-old Duke of Edinburgh was taken to King Edward VII Hospital in London following an unspecified illness. Not too exhaustive explanations came from Buckingham Palace: “The Duke's hospitalization is a precautionary measure, on the advice of His Royal Highness's doctor, after he fell ill. The Duke should remain in hospital under observation for a few days ”, reads the release.

The conditions of Elizabeth II's husband, however, seem not to improve, so much so that another clarification came from the Palace: "After consulting his doctor, the Duke of Edinburgh will remain in hospital for observation and rest during the weekend and until to next week. The doctor is acting very carefully. The Duke remains in a good mood ”.

Now, however, the news arrives of the visit of Prince Charles who has gone to the structure to visit his father. According to reports from the BBC, the heir to the throne would have stopped for about 30 minutes and would have come out visibly tired, complete with shining eyes.

The apprehension about Prince Philip's health conditions rises precisely due to the exceptional nature of the visit. The hospital regulations, in fact, speak clearly: "To protect our patients we must limit visitors to our hospital. We recommend virtual visits where possible. Visitors will only be considered in exceptional circumstances, in which they will be authorized to visit (…) Permission for the visit will go through our offices and will only be allowed in the following circumstances: to assist patients with additional needs, eg. dementia, learning difficulties. In this case, they will be dabbed to allow them to continue caring for them; for patients receiving end-of-life care ".

For this reason, there are those who think that the visit of Prince Charles is a sign that the conditions of the Duke of Edinburgh are particularly serious. We just have to wait and see the evolutions of the next few hours.