Prince Philip leaves the hospital after a month: how is he? 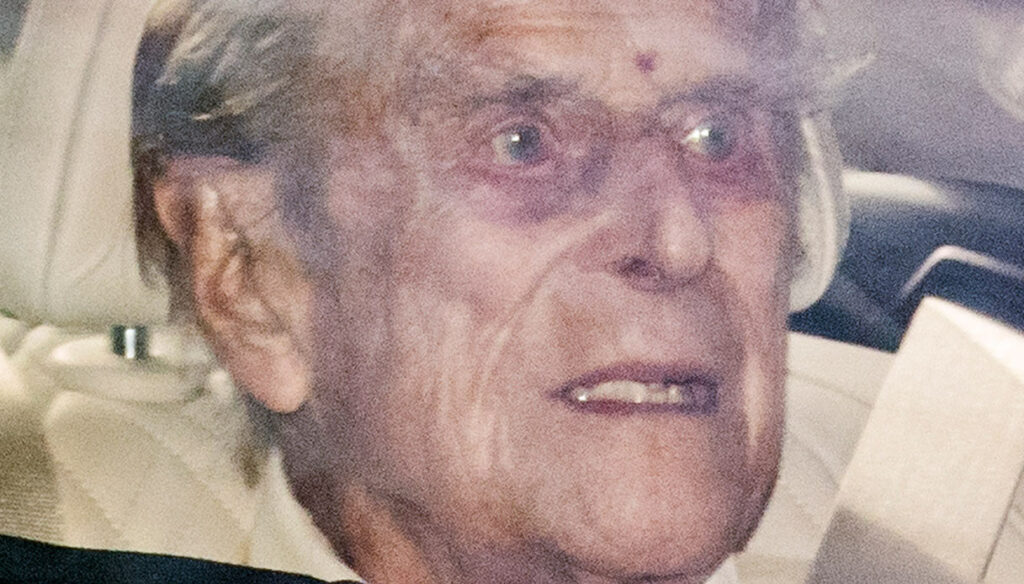 After a month and heart surgery, 99-year-old Prince Philip came out of the hospital on his own legs

Prince Philip, 99, leaves the hospital after a month of hospitalization and heart surgery due to a previous situation.

Queen Elizabeth's husband therefore came out of the hospital on his own legs, after the court doctor requested his hospitalization following an infection on February 16.

Philip spent 28 nights in hospital, mostly at King Edward VII's Hospital, and then at St Bartholomew's Hospital where, transported by ambulance, he underwent heart surgery. It was the longest stay in the life of the Duke of Edinburgh and aroused not a few concerns in the Royal Family and among his subjects, especially after the sight that Prince Charles gave him during which he appeared particularly tried.

The Duke of Edinburgh, who is celebrating 100 years in June, was put in a car when he left the hospital, will probably join Queen Elizabeth at Windsor Castle where he has been almost continuously since the outbreak of the pandemic. From the first photos, Prince Philip appears rather tried, but recovered after the infection that forced him to a long hospital stay. 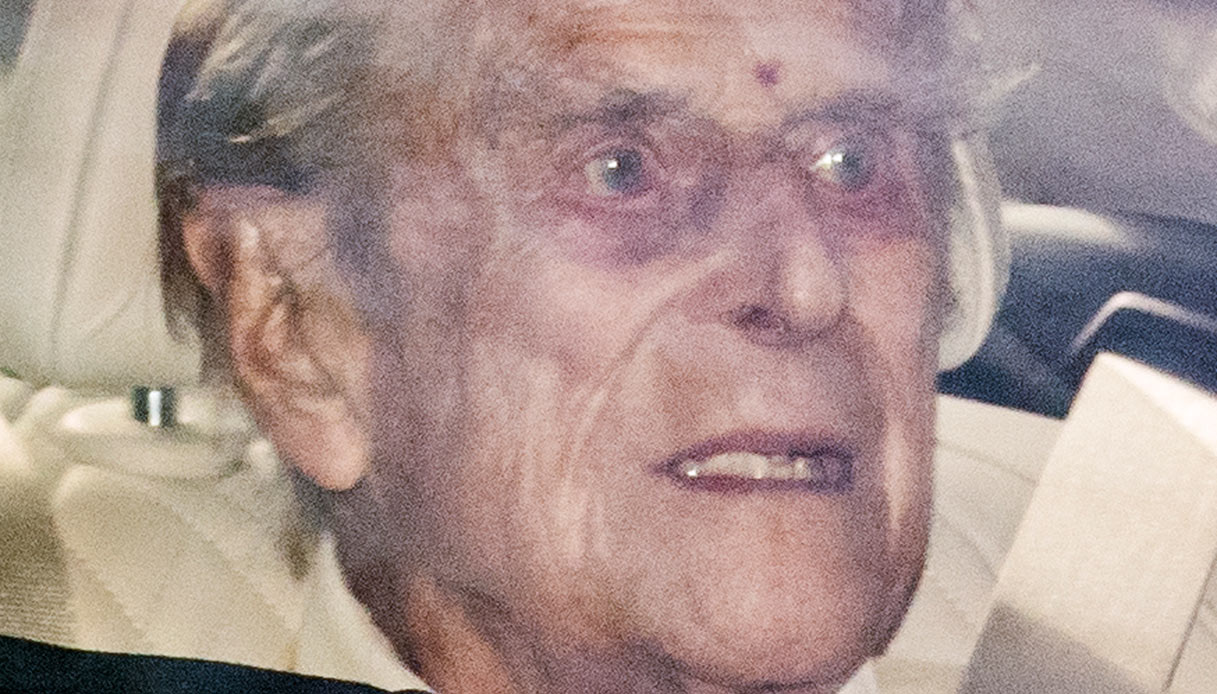 Prince Philip discharged from the hospital

Giovanna Pirri
4807 posts
Previous Post
Giorgia Palmas, dedicates it to Magnini for the anniversary: ​​"Three years of us"
Next Post
Rosalinda Cannavò leaves social media: "I'll be back when I'm more serene"