Prince Philip, second weekend in hospital: the longest hospitalization ever 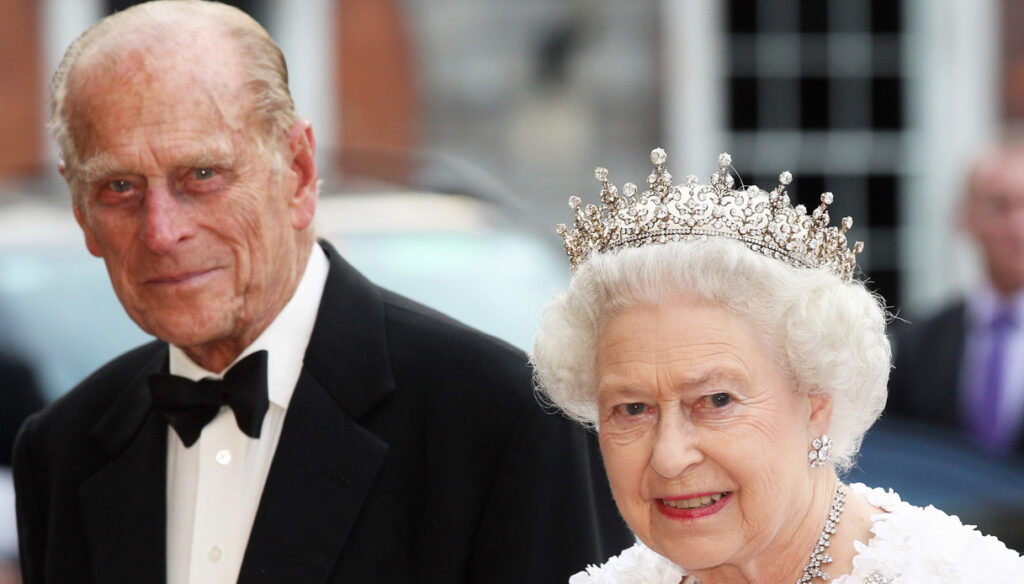 Prince Philip is preparing to spend another weekend in the hospital, while no official updates come from Buckingham Palace

Prince Philip, 99, is preparing to spend the second weekend in the hospital. This is the longest hospital stay ever for the Duke of Edinburgh.

The latest official update on his health conditions dates back to last Tuesday, when Buckingham Palace made it known that Prince Philip, husband of Queen Elizabeth, is "calm" and "responds to treatment", specifying however that the stay in the hospital would be been long. And in fact it is proving to be so.

According to what was officially communicated, hospitalization was necessary due to "an infection" that does not concern Covid anyway. Prince Philip, who was at Windsor Castle with Elizabeth, was driven to London's King Edward VII Hospital on February 16 after feeling unwell, on the advice of the court doctor. The Palace was quick to clarify that it was not an emergency, so much so that no ambulance was needed.

The health conditions of Prince Philip, who will turn 100 on 10 June, have however left the country apprehensive, especially after the visit to the hospital of his son Carlo who was photographed with red eyes and a contrite expression. leaving the clinic last weekend.

More reassuring words came later from William and Prince Edward. Both found their grandfather and father respectively improving, even if the hospital stay will not be short. In addition, the Earl of Wessex stated that Philip felt frustrated at having to remain hospitalized

Prince Philip, who has been hospitalized several times in the last decade, has been at King Edward VII Hospital for over 10 days and as the Daily Mail pointed out, this is the Duke's longest stay in hospital since 2013 when he underwent a complex surgery. abdomen. For the time being, no other comments have been made by Buckingham Palace. However, the Queen did not return to London to be next to her husband, but she is still in Windsor and the rest of the Royal Family also continued their court commitments without changing the agenda.

While in Los Angeles, Harry who with his wife Meghan Markle finally separated from the Monarchy gave an interview on the Late Late Show in America to James Corden where he explained that it was not a question of "resigning, but of taking a step back". In any case, the Royal Family, and especially William and Kate Middleton, were surprised by the Sussex's decision to give a truth-interview to Oprah Winfrey which will air on March 7, just at such a delicate moment for the Crown in to which Filippo is still hospitalized.