Prince Philip, the mystery of the will made private to protect the Queen 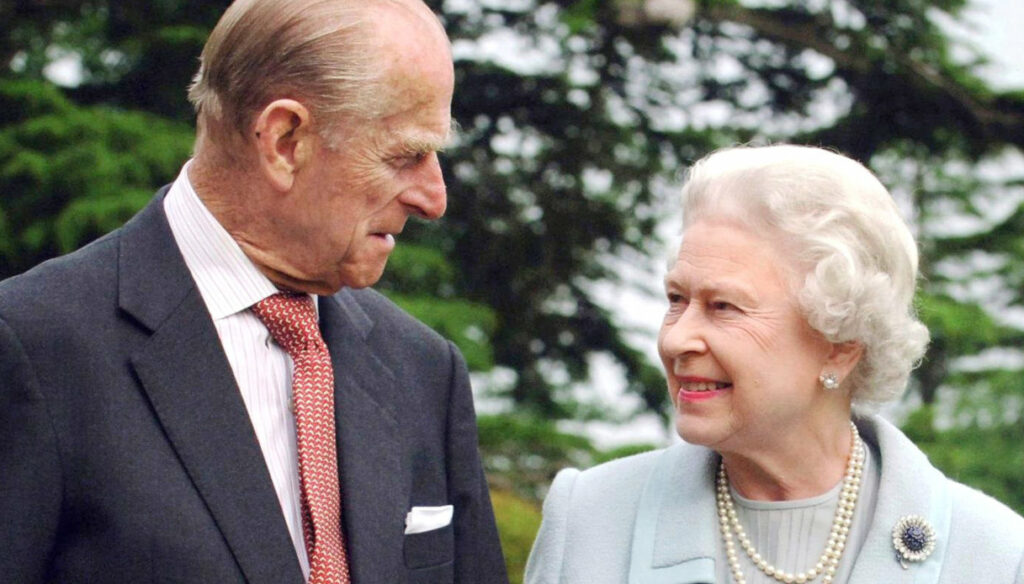 The Duke of Edinburgh’s last wishes may remain secret for the next 90 years, with the intent of protecting his wife Elizabeth II 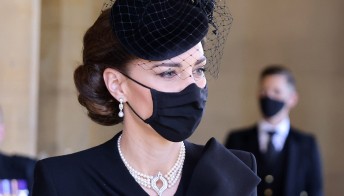 He stayed by her side until the last breath, until death separated them. And even beyond. Prince Philip lived a life as Queen Elizabeth’s consort, standing by her side and trying to love her despite the importance of her rank. Almost 100 years of journey that remain etched in the hearts of those who loved him and in those few pages, chosen to contain his last wishes.

It might seem paradoxical for a figure of his caliber, but Philip’s death continues to bring with it that veil of mystery that is typical of the deepest, most complicated personalities who have spent their time for something really important. And it is perhaps also for this reason that he wanted to keep the promise made to Elizabeth on the altar, continuing to protect her even after her death, which took place on April 9, two months after her 100 years.

After all, the decision of the London High Court judge leaves no room for doubt. Prince Philip’s will is set to remain secret for the next 90 years to safeguard Queen Elizabeth’s dignity and privacy. The procedure is the one reserved for members of the royal family, with the High Court sealing in wills at the time of death, so that details are not made public. In the case of the Duke of Edinburgh’s will, Judge Sir Andrew McFarlane has ruled that its provisions are open in 9 decades and privately.

Although the information has been kept strictly confidential, speculation regarding the content of the will continues to flow. There is talk of an inheritance that could be around 35 million euros, with the largest share going to Queen Elizabeth. There is also room for the children Carlo, Anna, Andrea and Edoardo, who would also like the books and antique prints. According to rumors, Prince Charles would have already had access to a part of this inheritance, coming into possession of the finds of the expedition made by Robert Scott to the South Pole.

It would seem, moreover, that the Duke of Edinburgh has not forgotten his secretaries and his valets, all those who took care of him in the last years of his life. There would also be a part to be allocated to grandchildren and great-grandchildren, while Lady Louise Windsor has already inherited her carriage, the one with which Philip traveled every day.

Giovanna Pirri
5501 posts
Previous Post
GF Vip, Belli dances with Bortuzzo on his shoulders: this is needed
Next Post
Mara Venier, the future after Domenica In: “There must be a right idea for me”