Prince Philip transferred to another hospital for heart tests 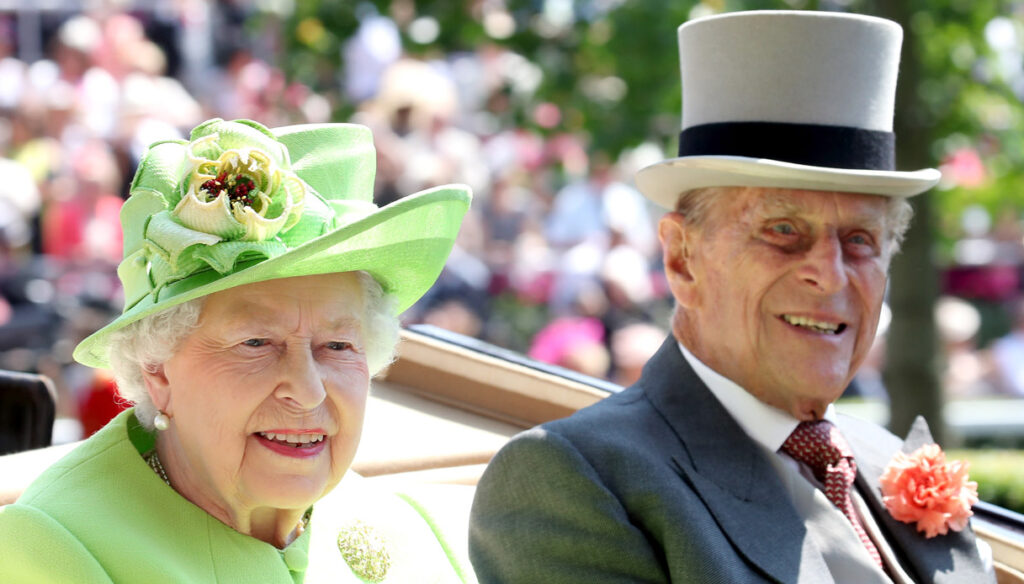 Prince Philip, husband of Queen Elizabeth, was transferred by ambulance to another hospital for heart tests

After 14 days, 99-year-old Prince Philip left King Edward VII hospital and was transferred by ambulance to St Bartholomew's Hospital to treat the infection and undergo heart tests. He will likely stay in the new facility for the rest of the week at least.

Thus, the Duke of Edinburgh was transferred by ambulance to St Bartholomew's Hospital in London to undergo "tests and examinations concerning a pre-existing heart condition" during his two-week stay at King Edward VII hospital. Queen Elizabeth's husband was driven to the clinic on February 16 after he felt unwell and remained under surveillance for 15 days, in what is the longest hospitalization in recent years.

The Prince was made to get into an ambulance waiting at the back of the hospital, covered from prying eyes with a series of open umbrellas.

A Buckingham Palace spokesperson officially announced that: “The Duke of Edinburgh was transferred today from King Edward VII's Hospital to St Bartholomew's Hospital, where doctors will continue to treat him for an infection, as well as test and observe him for an infection. a pre-existing condition of the heart ". Then he reassured about his health conditions: "The Duke is at ease and responds to treatment, but he should remain hospitalized until the end of the week".

Without adding anything else to what was already known and what was already declared by both William and Prince Edward who had gone to visit Elizabeth's husband in the hospital. While on the visit of Carlo who had alarmed everyone, it transpired that Philip himself would have summoned him to talk to him about what would happen to the Royal Family and to the country.

Giovanna Pirri
4843 posts
Previous Post
Who is Olivia Testa, daughter of Susanna Biondo, wife of Fiorello
Next Post
Sanremo 2021, Amadeus and Giovanna: "It will be a historic Festival"